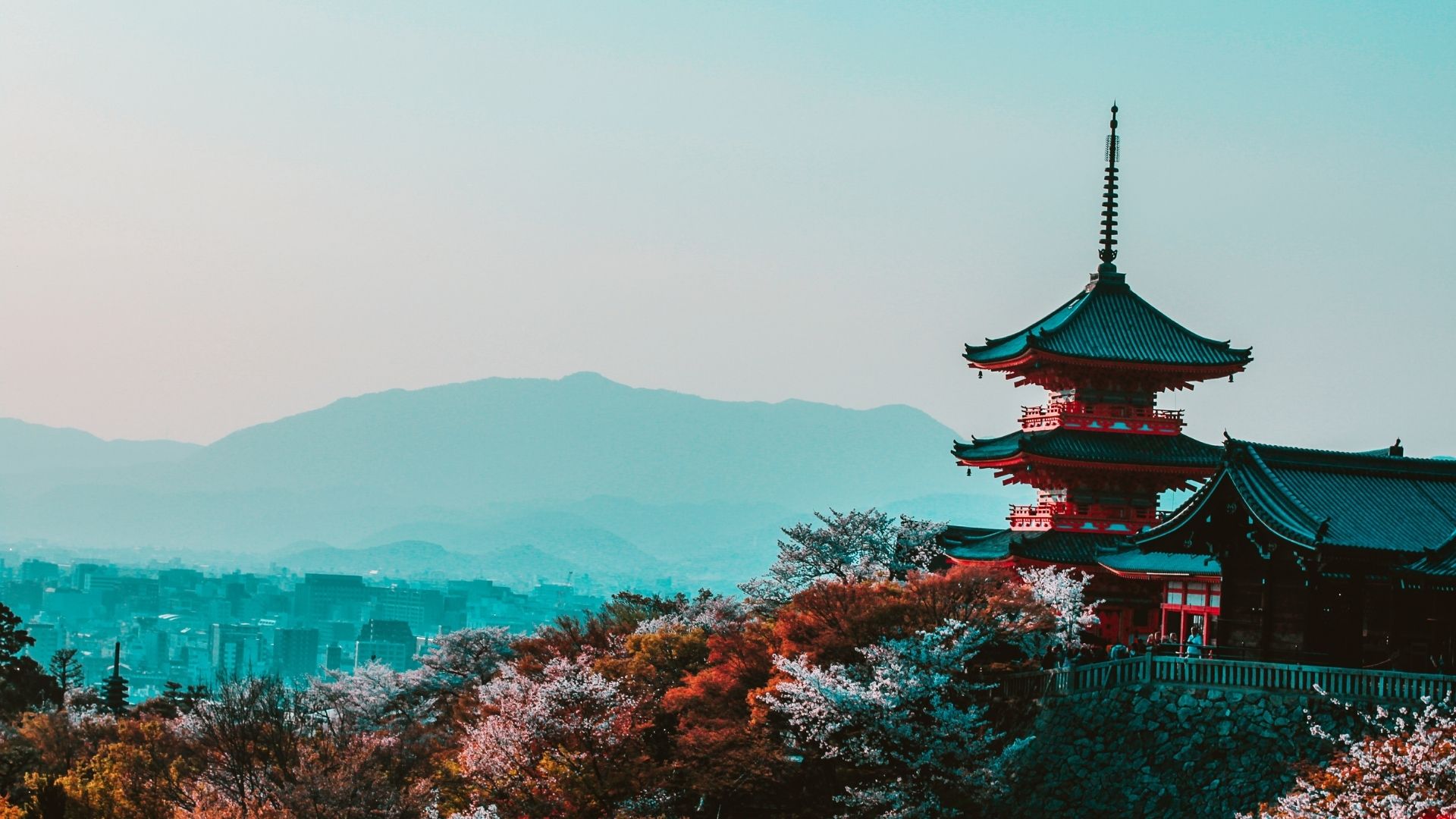 Has the question “Can I travel to Japan now” been on your head? Have you been looking up when are Japan borders reopening? Are you hoping to travel to Japan and wondering if Japan is open for tourism? If this is you, then let us break down what you need to know, the latest news on Japan border restrictions and how to prepare for your trip to Japan once the Japan borders are opened up.

Can I travel to Japan now?

In the normal sense of travelling, no, you can’t travel to Japan right now. However, if you have a business visa, student visa or have a family member that can invite you to visit Japan, you can enter Japan. As of May 26th, it has been announced that travellers can enter Japan as long as they are a part of a tour group.

How can I travel to Japan now?

You can book to join a tour with a tour guide and a detailed itinerary. This will go into effect on June 10th, 2022. Details haven’t been announced yet.

Is Japan open for tourism now

To give you the simple answer, no, Japan is not open for tourism at the moment. But, that doesn’t mean Japan won’t open its borders soon ? Before you feel defeated, let us break down the latest Japan travel restrictions, Japan COVID-19 news and a few things you should know about when Japan’s borders are expected to be opened.

As of now, business travellers and students, family members of Japanese and foreign residents of Japan can enter Japan. It was announced on May 26th that participants of tour groups can enter Japan from June 10th. However, there is no information on the tour groups that are allowed to host these Japan tours.

Starting from June 1st, people entering from 98 countries and regions, including the U.S. and South Korea, will be exempted from inspection and other measures even if they have not been vaccinated. The daily capacity will be raised to 20,000 people.

Can I travel to Japan right now?

For the several years COVID-19 has affected Japan, Japan has finally decided to open its borders to students, foreign business travellers and spouses of citizens.

Up until March 1st, 2022 Japanese borders were basically closed to everyone who didn’t have either a Japanese passport or a special reason that was approved by the Japanese Ministry of Affairs.

The government has decided to open its borders not only to passport holders but to students, foreign business travellers and spouses of Japanese citizens and foreign residents (NO TOURISTS.)

Who can enter japan now

Japan only accept tourists participating in packaged tours right now. These are tours that follow a strict itinerary, along with a tour guide.

When Will Japan Reopen to Tourists?

This is strictly our own opinion. By the looks of things, we are hoping that normal tourism will resume from September/October, allowing people to freely travel to Japan.

What is the current situation of Covid-19 in Japan? What about the vaccination rate in Japan?

Since the hit of Covid-19, Japan has since declared 4 States of Emergencies:

Japan has also been in 2 Quasi-State of Emergencies during the following days:

According to Kyodonews.net, “over half of Japan’s population has received their third COVID-19 vaccine dose, with 86.9 percent of those aged 65 and above vaccinated, government data showed Monday”. Japan is currently in talks about starting the 4th dose.

Since March 1st, foreign business travellers, researchers and students with proper visas can now enter Japan. Foreign nationals who are dependent on the spouse of a Japanese national, both Japanese and foreigners, are also allowed into the country.

From March 1, the 7-day voluntary waiting period will be exempted from the 3rd day onward if you voluntarily take a new coronavirus test on the 3rd day and can present a negative certificate to the Immigration Health Verification Center!

Japan would start allowing small group tours to enter later this month as “test cases” to gain information for a broader resumption of tourism at an unspecified future date.

Travellers from the US, Australia, Thailand or Singapore who has received three vaccination shots and have medical insurance will be allowed in as small groups on package tours.

The limited tours will be strictly planned in conjunction with travel agencies and accompanied at all times by tour conductors.

Six travel agents such as JTB Corp., Nippon Travel Agency Co. and Jalpack Co. will be participating in the experimental project.

Individual tourists remain barred from entering Japan. Tourists have not been permitted to enter since 2020.

It was announced that 50 travellers will be part of the “test tourism” initiative. The first seven foreign tourists in more than two years arrived in Japan on May 24 for an experiment on whether the country can safely reopen its borders to travellers.

The group from the United States landed at Narita Airport. The participants are travel agents or working in the travel industry from other countries. Apart from their travels, they are here to monitor whether or not precautions are being taken accordingly.

After this group of seven foreign tourists, other travellers continue to enter Japan from Australia, Singapore and Thailand. They are expected to visit 12 prefectures, including Chiba and Tochigi.

Based on these “test tourism” tours, the government will set guidelines for travel agencies and hotels and decide on whether to open the border to more tourists.

Japan will double the current cap on daily entries to 20,000 from June 1st. To reduce the potential spread of infections, tourism arrivals will initially be limited to guided tour groups.

The government has also released a list of countries and regions that are exempt from inspection and waiting measures at the time of entry, starting from June 1st.

The government has stated that those entering from 98 countries and regions, including the U.S. and South Korea, will be exempted from inspection and other measures even if they have not been vaccinated.

From the first of next month, the maximum number of people entering the country per day will be raised to 20,000, and waterfront measures will be eased depending on the local infection situation and other factors.

Since the spread of the new coronavirus infection, the government has categorised the entire world into Level 3 or Level 2 of the Communicable Disease Risk Information and has been denying entry to Level 3 countries and regions, but the situation has changed with the lowering of 106 countries to Level 2 as of April 1, 2022.

The government has decided to lift the refusal of entry for countries that have been placed in Level 2 from April 8th, 2022, after a comprehensive assessment of the infection and vaccination status.

Chief Cabinet Secretary Matsuno also stated, “We would like to continue to consider how the water border measures should be implemented, taking into account the status of the new corona infection both inside and outside Japan, the status of water border measures in major countries, and the demand for Japanese nationals to return to their countries of origin. It is thought that Japan will gradually move in the direction of relaxation in line with the relaxation in many countries, such as Europe, where PCR testing is no longer required, and Southeast Asia, which has been speeding up its relaxation of entry restrictions.