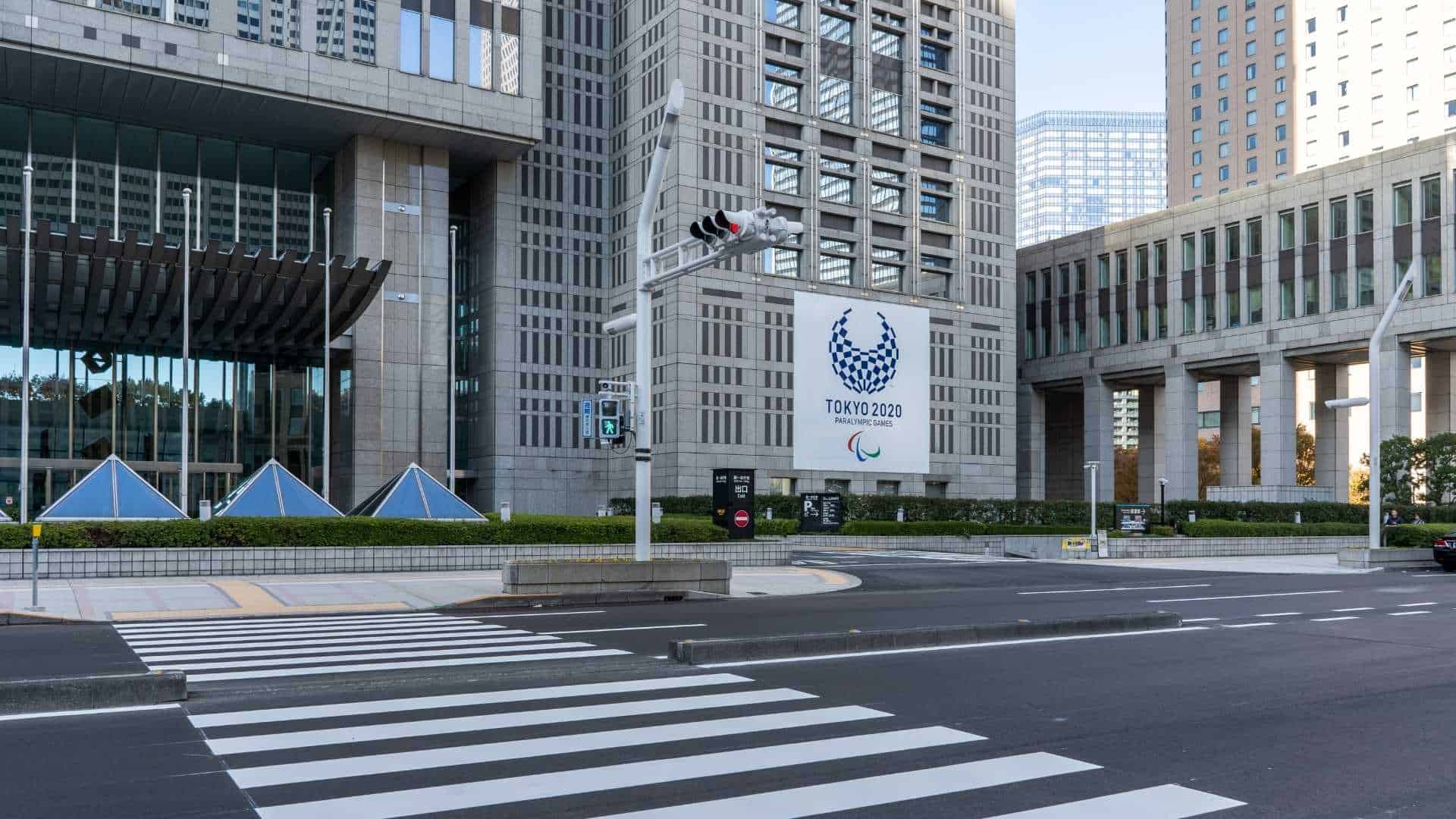 Tokyo Olympics: Everything you need to know!

After a year’s delay due to the pandemic, the Tokyo Olympics are here. The games are officially scheduled to take place from July 23 to August 8, 2021. So it is only days away from one of the most exciting sporting events in the world.

This is the second time that Tokyo has hosted the Olympic Games and the city has also hosted two Winter Games before. However, this time the games will be special – due to safety concerns, most games will be held behind closed doors with no speculators.

This does not mean that you cannot watch the games online. I know there are lots of sports fans out there like me who are always excited about the Olympics every four years, so I will introduce some official ceremonies of the Tokyo Olympics (torch relay, opening ceremony, etc.), and I will also let you know how you can be a part of the games virtually (platforms for online speculation, places to buy souvenirs, and more). So let’s get things started! 🙂

Tokyo was the host city for the 1964 Summer Olympics. Many games and the opening and closing ceremonies in 1964 were held in the former National Stadium (Japanese: 国立競技場). The National Stadium was demolished in 2015 and then renovated to be a new stadium for the Tokyo 2020 Olympics. This time, the new stadium will host the opening and closing ceremonies and track and field events. The venue capacity allows up to 68,000 people.

Nonetheless, the new national stadium is only one of the many venues. As a matter of fact, there will be 42 competition venues for this year’s Olympics. Most of these venues are located in Tokyo, and a few are elsewhere in Japan. For example, the Tokyo Aquatics Centre will host swimming and diving events, and the Ariake Gymnastics Centre will host all kinds of gymnastics events.

Here is a selected list of different competitions and their corresponding venues:

The torch relay for Tokyo Olympics already started on March 12, 2020, and it will end on July 23, 2021. The torch was first lit in Athens, Greece, and it was first handed over to Anna Korakaki, who is the first ever woman torchbearer in history. The Japanese leg has begun in Fukuyama and will end in the New National Stadium, where the opening and closing ceremonies will be held. Unfortunately, the Greece leg (apart from the traditional lighting ceremony) was cancelled because of the Covid-19 outbreak. The Japanese leg has fortunately begun despite the uncertainty of the covid rules.

I had the chance to watch the torch relay in Kawagoe. It was quite a special event with many precassions taken because of COVID and here are some clips from that day.

This is a video of the start of the torch relay in Fukuyama: https://www.youtube.com/watch?v=qgtqQODEY4w

The Olympic opening ceremony will kick off at 20:00 – 23:30 JST, July. 23, 2021, and it is expected to be the most-watched ceremony of the year. The overall concepts of the ceremony are peace, coexistence, reconstruction, future, Japan and Tokyo, athletes, involvement, and excitement.

All these concepts are meant to create a special and unforgettable experience for its participants and audiences. As always, the ceremony will begin with raising the host nation’s flag and the performance of the nation’s national anthem. What follows is the rise of the Olympic flag and the performance of the Olympic Anthem. As a chance to introduce the host country’s culture to a worldwide audience, we still don’t know for sure who will be performing at the ceremony. But what we can expect is famous and influential Japanese singers, dancers, and performers who will bring us a unique kind of Japanese experience. Personally, what excites me the most is always the parade of nations.

I know it might seem to be a lengthy and repetitive process for some people, but I love to see all of the athletes who will be competing in the games march into the stadium.

After years of training and waiting, I think they deserve the moment of being seen by the world. The parade has a strict order: to respect the tradition (as the first country who ever hosted Olympics in both ancient and modern times), Greece always comes first.

The Refugee Olympic Team comes second, the team that represents the host country comes last. Other countries will enter in alphabetical order according to the host country’s language (so not English this time :). If you do not want to watch the entire parade, make sure to check the name of your country in Japanese.

A small hint: France will be the last country to come before the host country.

How to Watch the Tokyo Olympics Online?

Almost every country in the world will televise and present the Tokyo Olympics. This means that you can easily watch the games of your choice by opening your television. In the case you do not have a television, the Olympics Broadcasting Services will deliver live videos to online sport channels. Different broadcasting companies and channels have acquired the official rights to broadcast the Olympics. In case you are watching it from Japan, the Japan Consortium has the official right to broadcast the event. Other online streaming options including NBC Olympics, Hulu, Amazon Fire, and more. In the case that you do not want to subscribe to any of these channels, Peacock is offering free live streaming every morning. Peacock has promised to stream popular games such as women’s gymnastics at every stage.

There are a lot of souvenirs available, for example, you can find fashion items such as clothing, accessories, cheering items, sport equipment, toys, books, traditional Japanese crafts, and more. What I find really special about Tokyo’s souvenir offering and how it differentiates from other Olympics is definitely its traditional crafts collection. This collection contains 104 items representing 47 Japanese prefectures.

These crafts are meaningful souvenirs not only in terms of the Olympic Games but also culture wise. You can find items that embeds Japanese culture (e.g., daruma dolls, folding fans, round fans, tenugui) with a special Olympics design. To correspond to the pandemic, there are also face masks available to purchase. These masks are made of yuzen technique, which is the Japanese silk dye technique. Although the event is unfortunately postponed, the mask creation at least symbolizes the unique experience of the Olympic Games in Tokyo. If you want to cheer for the games, a moving cap, a hachimaki, or a headband would be a great option. Of course, you can always go for something more traditional (Olympic wise) and commemorative like memorial medallions.

Where to Buy the Tokyo Olympics Souvenirs?

While some of the shops are now open in person for customers, there is an official online shop available to deliver souvenirs everywhere around the world: https://tokyo2020shop.jp/

Despite the unfortunate situation with the Covid-19, I am certain that the Tokyo Olympics will find its way to be as safe, exciting and interactive as possible. Once you open up your channel to start watching a game, you will find the spirit right away. After all, we only get to enjoy it every four years. And history will for sure remember the Olympics this time not only for the sake of the sport itself but also for the toughness that we have been fighting with the pandemic.