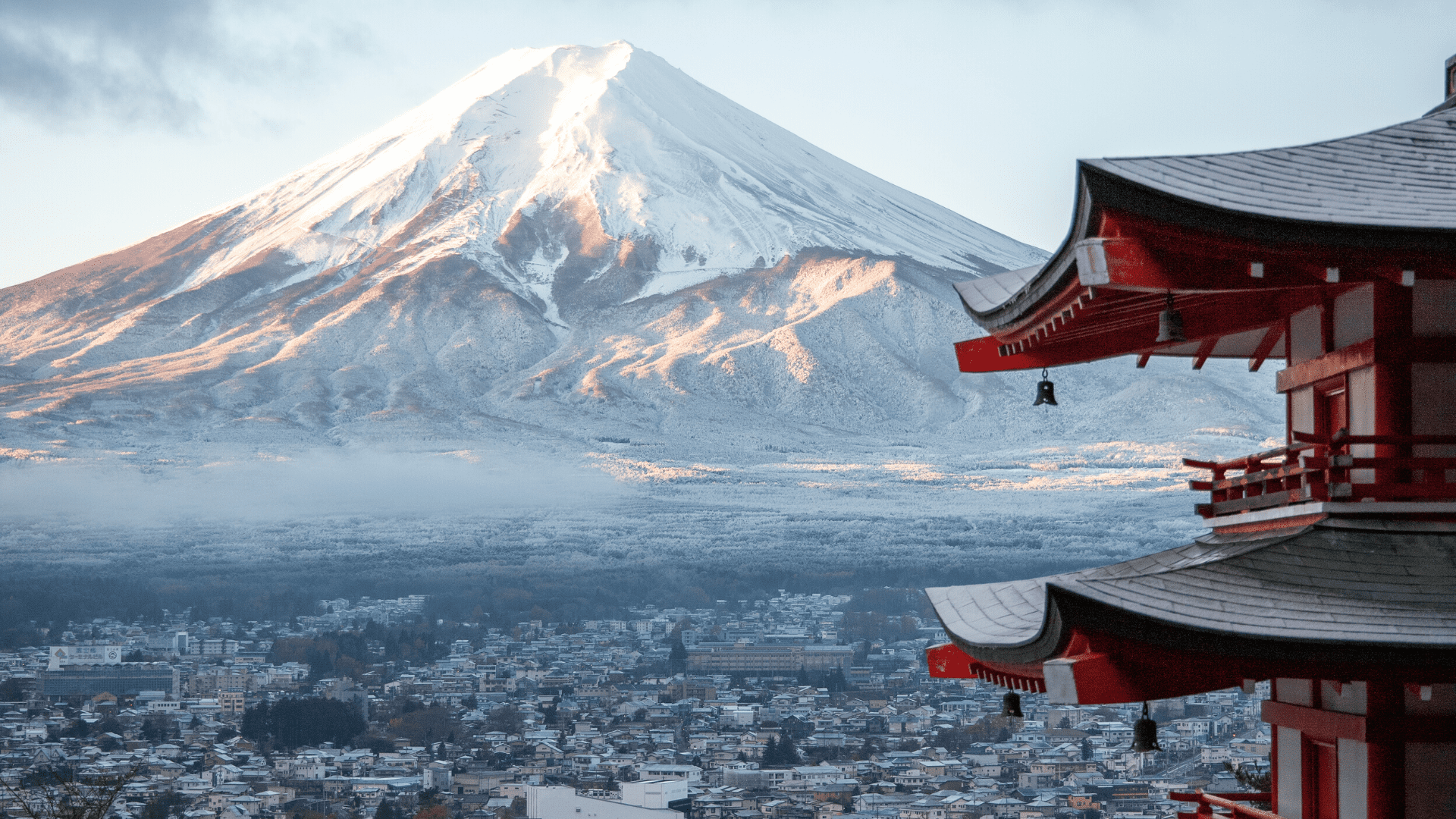 How much does it cost to live in Japan? You might be surprised

How much does it cost to live in Japan? It is expensive to live in Japan? If you are planning to move to Japan or thinking about moving to Japan, the living cost is probably one of the first things that cross your mind. Don’t worry, you are at the right place. I’m going to break down for you what to expect when it comes to the cost of living in Japan, breaking down all the elements that would affect your cost of living in Japan.

Considering Japan is a country with one of the highest GDPs in the world, third in the world to be exact, you would probably expect living here to be very expensive. However, a country’s  GDP doesn’t necessarily reflect how expensive living in that country is. What’s “expensive” also differs person to person, so there’s no set answer to “is it expensive to live in Japan”.

Here are some average costs to help you decide for yourself if Japan is expensive.

The cost of living depends on the city

Living expenditures depend heavily on the city you live in. It’s probably of no surprise to you, but living in big cities like Tokyo and Osaka, and even in the neighbouring cities like Yokohama, Chiba, Saitama, Kobe and Kyoto, will cost more than living in other areas like Fukuoka and some cities in Okinawa.

Of course, the average annual income also depends heavily on one’s occupation and position within the workplace. (Source: Heikinnenshu)

Let’s break down the different costs of living in Japan.

Most single adults living alone live in 1Rs or 1Ks. A 1R is a studio apartment where the bedroom, kitchen and living room share the same space. A 1K has a separate kitchen, and the living room and bedroom are one room.

To rent an apartment or house, there are a few more costs to consider besides the rent. First, you’ll usually need to pay one month’s worth of rent to the real estate agent helping you find the place. Your rent for the first month also has to be paid up front.

Then there’s the reikin (礼金), which is “key money” and is money you pay to your landlord as a gift, as well as shikikin (敷金) which is a deposit.

Considering all these costs, you’ll have to pay a few months’ rent straight off the bat just to move in. This of course depends on the apartment and the landlord; it’s just a general guide. (Source: Joyobank)

The utilities include the usual stuff: electricity, water, and gas, and other things such as gas cylinders. Your utilities bill will depend on how much time you spend at home, how often you cook, and other factors, but here’s a general rule of thumb for your reference. (Source: PPS)

Most people that live in the big cities commute by trains, subways and buses. On average, the cost of a train or subway ride starts from 150 yen (USD$1.4) for the first 3 stops, then increases from there on.

If you need to switch train lines, you’ll have to pay more, especially if you’re switching between different train companies, which is not uncommon in Japan. You will find that the price for travelling long distance is relatively low, especially since travelling long-distance usually means travelling with JR, Japan Railways.

If you have a full-time job in a company, chances are they will provide a commuter pass for you. You will be able to travel to any stops on your commute route even on your days off. This can save a lot of money for you, especially if you need to come into the city for work.

There are many options for grocery-shopping, and many local supermarkets (even in big cities) offer great deals so you won’t have to break the bank.

Here’s a reference for how much groceries cost in Japan:

On the cheaper end of the spectrum, there are many Japanese fast food chains that serve great and affordable meals that are relatively healthy. On the more expensive end, the sky’s the limit.

Here are some of the most affordable restaurants you can find in Japan.

There are a lot of entertainment facilities in Japan, from manga cafes and karaoke joints to bars and clubs. There are also many different events happening nationwide all year round. Your monthly expenditures will depend on your interests, how often you go out and how much you spend on entertainment and leisure activities.

Here is a reference to the average spending of the most popular entertainments cost:

The average cost of living

The cost of living will vary depending on your own lifestyle. If you are hoping to, you can sustain your livelihood in an affordable way. You can check out the average cost of living in this infographic.

Hope you found this blog post helpful in helping you figure out how much does it cost to live in Japan. If you have any questions, feel free to reach out anytime.

Want to check out different areas of Tokyo? Click on the area you want to explore and let us give you a tour of some of our favourite spots from famous places to underground spots! Tokyo nightlife: Shinjuku, Shibuya, Roppongi, Nakano, Shimokitazawa, Asakusa, Koenji, Akihabara and more!