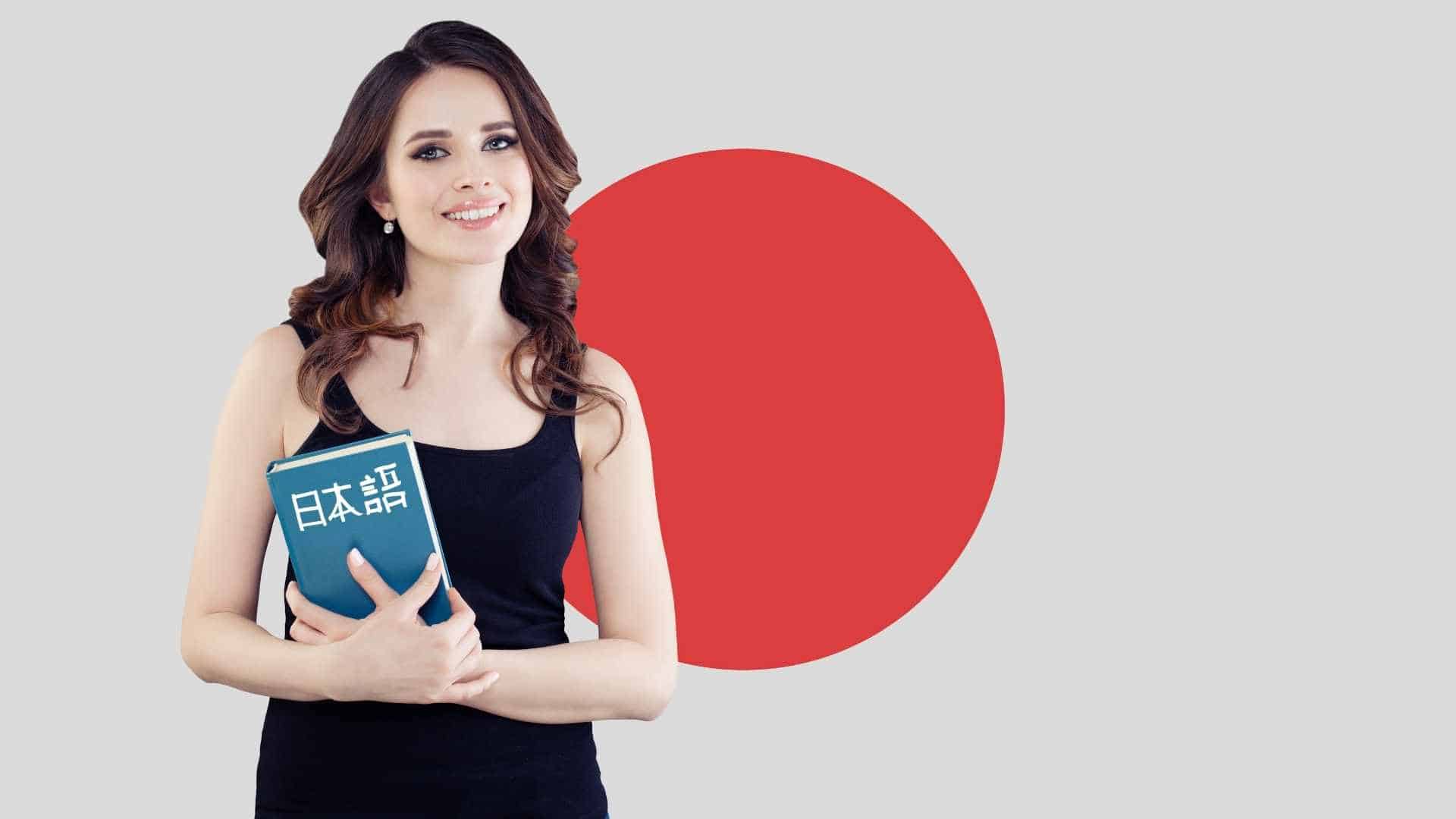 Want to find out more about Japan language? Check out:

These Japanese abbreviated words are used to describe some of the most visited places in Japan. The abbreviated versions of these words can be heard everywhere.

Be sure to lengthen the ‘u’ and ‘a’ sounds! A short ‘u’ and ‘a’ (‘supa’) means ‘spa’ instead of ‘supermarket’. For more on short and long vowels, check out our blog on most common Japanese language mistakes.

A depaato is a large mall with dozens of retailer stores, restaurants, cafes and other facilities. It’s one of our favourite places to shop in Japan!

‘Depachika’ is a combination of ‘depaato’ (which we’ve just discussed is short for “department  store”) and ‘chika (地下)’ which means ‘underground’ in Japanese. Put together, ‘depachika’ refers to underground floors in a department store, such as B1 and B2. In Japan, these floors typically house many food stores and bakeries.

In Japan, apartments, flats and units are categorised into ‘apartments’ and ‘mansions (manshon, マンション)’. Apartments in Japan refer to units in buildings that are only two storeys high. Mansions, though they refer to townhouses or luxurious homes in English, refer to concrete/steel apartment buildings with three or more floors in Japanese.

Two of the three most famous convenience stores in Japan are Family Mart and Seven-Eleven, which are also commonly abbreviated in Japanese, as we’ll cover next.

Fun fact: there’s a ‘sutaba’ in Kyoto that looks like a traditional Japanese house!

Some of us may call McDonald’s ‘maccas’ or ‘mac’ in English. In Japan, it’s abbreviated to ‘makku’ or ‘makudo’.

Arcades in Japanese are called “game centres” and you’ll find a whole cluster of them in Akihabara, which is abbreviated to ‘Akiba (アキバ)!

A lot of foreign food are commonly referred in their Japanese abbreviated words.

Family Mart sells fried chicken known as ‘famichiki’ (‘fami’ from ‘family mart’ and ‘chiki which is short for ‘chikin’, Japanese for ‘chicken’) and it’s a common snack and drunk food in Japan.

Famichiki’s competitor is nanachiki, which is fried chicken sold by Seven-Eleven. Its name is made up of ‘nana’, Japanese for ‘seven’ (as in ‘Seven-Eleven’), and ‘chiki’, short for ‘chicken’.

Fun fact: Japan has a bunch of crazy flavours of potechi, such as steak, soy sauce and wasabi, and fried chicken!

Although the abbreviation for ‘ice cream’ in Japan is just ‘ice’, it doesn’t mean ice as in “ice cube”. That’s ‘koori (氷)’ in Japanese.

Though the abbreviation of ‘sandwich’ in Japanese is ‘sand (sando)’, it doesn’t refer to the sand you find at the beach; that will be ‘suna (砂)’.

Use these Japanese abbreviated words to greet people through the day or for special occasions.

This is a combination of ‘kotoshi’, which means “this year”, and ‘yoroshiku’, which doesn’t have a direct translation, but is understood as “thank you”, “let’s get along”, “let’s work well together” or “please take care of me”. You typically say this to new acquaintances or colleagues.

Though this is an abbreviation of “good morning”, it’s also used as a casual ‘yo’ or ‘hey’.

This is a very casual way to say “thank you”, so be sure to use it only with people you know well, and not colleagues or employers!

‘Otsu’ is short for ‘otsukare’ which you typically say to someone when they get off work, or when they’ve just finished something difficult such as an intense workout or a hike.

There are many Japanese abbreviations that are used to describe everyday objects and everyday phrases.

‘Anime’ is short for ‘animation’, and though it technically refers to all sorts of animation, it generally refers only to Japanese animation now, and Western animation (such as Disney movies or Cartoon Network series) are known as ‘cartoons’.

‘Pasokon’ is short for “personal computer” but refers mostly to laptops.

‘Sumaho’ refers only to modern smartphones, not older cell phones such as flip phones.

‘Email’ in Japanese is just abbreviated to ‘mail’. A physical piece of mail such as a letter is ‘tegami (手紙)’.

When I first started studying Japanese, I mistakenly thought ‘purezen’ was an abbreviation for ‘present (purezento)’, as in a gift. Don’t make the same mistake I did!

Though the word ‘monster’ refers to scary creatures in English, “pocket monsters” in Japanese refers to adorable Pokemon, as in a (cute) monster you carry around in your pocket, in a Pokeball.

When addressing your bartender, you should attach the ‘-san’ suffix to ‘baaten’ to be polite!

There are countless number of Japanese slangs and a lot of them are abbreviated to be used casually in everyday lives.

Tapioca drinks such as bubble tea have become very popular, especially in Asian countries, and you can refer to them as ‘tapiru’.

In my experience, this is most often said in restaurants. For example, when people have ordered some food and aren’t sure what more to get, they may tell the waiter/waitress, “torima (well, for the time being), ijou desu (this is our order),” to express that they’ll want to order more later on.

This combines two Japanese words: furo (bath) and ridatsu (to break away, i.e. from a conversation). Put the two together and you get furorida, which tells the person you are ending the conversation to take a bath. Furorida is also how Japanese people pronounce ‘Florida’, so if you get any confused looks, that may be why.

Learning a new language can be challenging but with the right tools, it will be a more fun and exciting journey for you. To get your foot in the door in the world of Japanese language, we have prepared a 5-day challenge for you. Each day, we will send you an email with easy and quick tips for learning Japanese language and essential Japanese phrases straight to your mailbox. By the end of the 5-days, you will be able to hold a small conversation in Japanese! It is completely free so if you’re interested, just click here to sign up!

Chou-you-no-Sekku 重陽の節句: What is it & How to Celebrate in Japan

Are you looking to dive into traditional Japanese celebrations? We've got you covered 🤗  The...
Read More