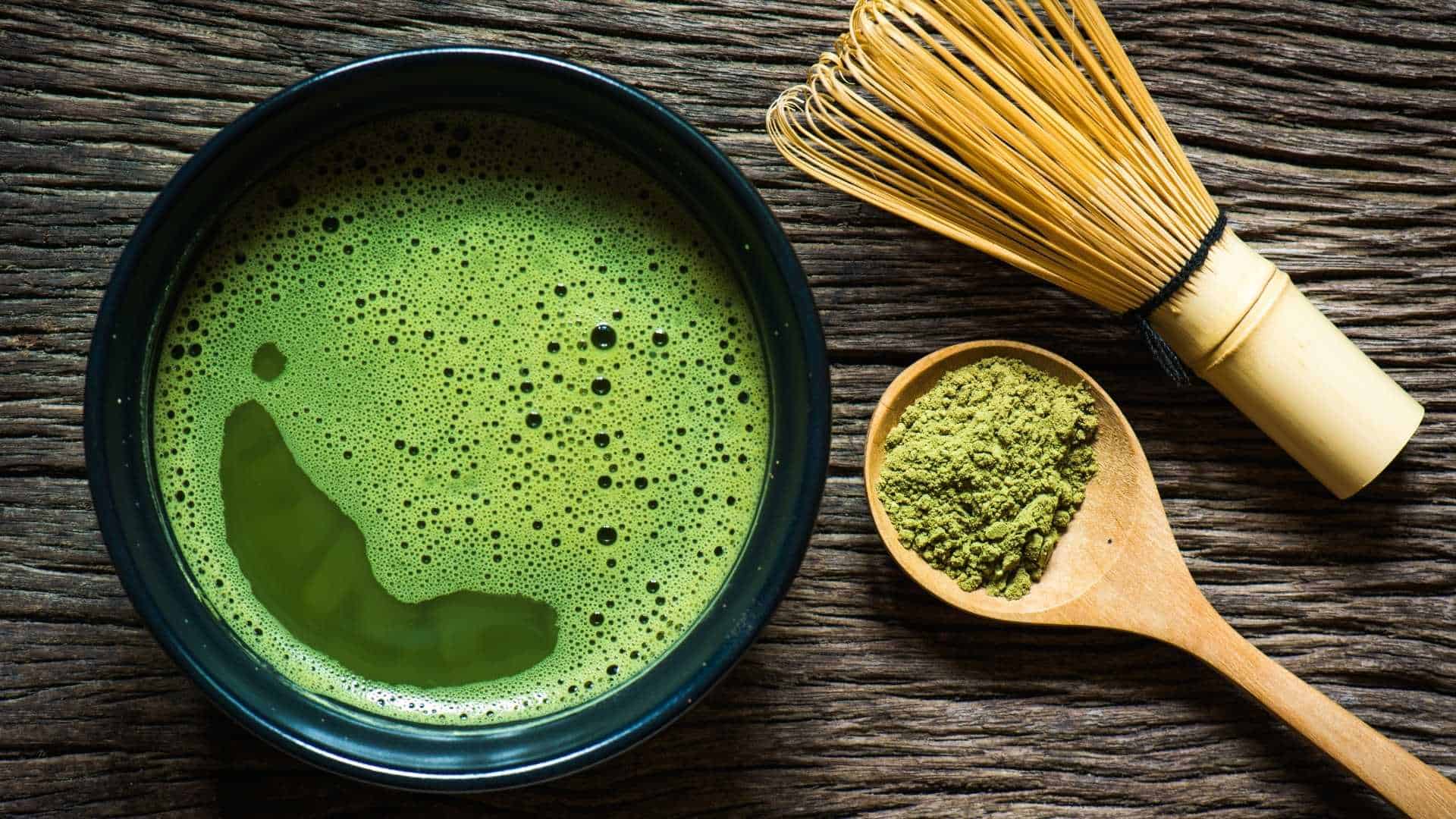 Feelgood Japanese Practices That Can Enhance Your Quality of Life

There are all sorts of different reasons why people become fascinated with Japan, ranging from its rich and unique history to its wide variety of iconic cultural motifs, and even its pioneering place in the ongoing global tech boom.

Increasingly, however, people are becoming drawn to Japan, Japanese culture, and Japanese practices, in order to pursue an enhanced sense of well-being, meaning, peace of mind, and harmony in the hyper-fast and hyper-connected hustle and bustle of modern life.

Although Japan is largely known for having an extremely industrious workplace culture among other things, there are also a wide variety of Japanese practices – both ancient and modern – which exist in order to help restore a sense of balance to a hectic lifestyle. In all likelihood, these two different poles of Japanese culture have developed specifically in relation to one another.

Without further ado, here is a selection of some feelgood Japanese practices that can enhance your quality of life, and help you regain your centre.

It is said that the vast majority of adults around the world consume caffeine on a daily basis – and in much of the Western world, the caffeinated beverage of choice tends to be coffee.

While there are many purported health benefits to regular coffee consumption, it is also the case that coffee is associated with an increase in  anxiety, a heightened fight or flight response, and an all-around “wired” feeling that can be very disconcerting and unsettling – especially when you are trying to keep your cool and face the various hurdles and challenges of everyday life with calm composure.

Green tea is known for having a variety of incredible health benefits, while also containing caffeine. But it is in the form of Japanese matcha green tea that you’ll find those benefits really hitting their peak.

With traditional matcha green tea, the entire green tea leaf is ground up and powdered, then mixed into water and consumed. For one thing, this means that the antioxidant content of the tea is obviously increased, while at the same time the caffeine content is far higher than you’d find in a typical mug of green tea.

The result is that many people find that matcha green team gives them a sense of “calm alertness” which is totally different to the “jangled” feeling that can accompany a cup of strong coffee. It’s easy to see, then, how substituting some of your coffee consumption for a new matcha green tea habit could really help to enhance your sense of well-being, and make you more resilient to the stresses you encounter.

Of course, it’s important to keep in mind that in traditional Japanese culture, matcha green tea isn’t just a casual beverage that you whip up and down before heading off to work. It is actually the centre of a deeply soothing tea ceremony, which – in and of itself – can work wonders with regards to bringing you back to the present moment, and alleviating stress.

Life these days is almost certainly more fast-paced and hectic for the average person than it has ever been before in human history.

One of the great things about living in the modern world is that there are a huge variety of different choices on offer, in all sorts of different areas of life. For example, there are hundreds of styles of elegant and fashionable glasses to choose from in only a few clicks. And there is just about no end to the different entertainment options available to anyone with an Internet connection.

Of course, while there are many benefits to having a huge selection of available choices on offer, it is also true that this abundance of choice can cause stress, uncertainty, and decision fatigue in and of itself. In order to prevent yourself from feeling overwhelmed, it is often necessary to find and develop techniques that can allow you to step back, shut out the “noise” around you, and focus your awareness and attention on your immediate surroundings, in the present moment.

Japan is home to a rich variety of practices and traditions which serve to help restore your awareness to the present moment, and regain a sense of calm and poise, in the face of turmoil and chaos.

Perhaps the best known of these traditions is Zen Buddhism – which famously emphasises the importance of bringing your awareness to the here and now, rather than becoming overly caught up in abstractions.

There are all sorts of highly effective Zen-derived practices that are popular these days for the purpose of enhancing calm and well-being. Among other things, mindfulness meditation is more or less a direct offshoot of traditional Zen practice, while the famous book “Zen and the Art of Motorcycle Maintenance ” emphasises the importance of engaging wholly, mindfully, and passionately with whatever it is you’re doing, in order to  truly unlock the magic of each experience.

In recent times, there’s been a growing international awareness of a Japanese practice known as “forest bathing” – which involves people – often urban dwellers – heading out to green forested areas for regular walks, in order to shed some of their stresses and frustrations, and to benefit from the healing power of the trees themselves.

It’s important to realise, as well, that this isn’t a purely spiritual practice. Psychologists and researchers have long known that spending time walking in natural and forested areas helps to elicit all sorts of positive psychological changes, while at the same time supporting good health.

At least part of this appears due to the fact that trees release aerosols containing rejuvenating compounds into their immediate environment.

Though Marie Kondo is likely more popular internationally that she is in Japan, her “Konmari” method of decluttering nonetheless has its roots in the fact that the average Japanese home is significantly smaller than in many other parts of the developed world, meaning that there is a need to utilise space efficiently, and prevent accumulated clutter.

Doing a bit of decluttering can certainly help you to feel more in control of your home environment, and can create a heightened sense of things being organised and well managed.

One of the major features of the traditional Japanese religion of Shinto is respect for, and veneration of, ancestors and ancestral spirits.

Across much of the world these days, people find themselves feeling increasingly detached from their roots, and without a clear sense of how they fit into the world and the general scheme of things. In part in order to counteract this malaise, there has been a growth of interest in family tree services, among other things.

Practising some ancestor veneration – whether that means keeping a small shrine to your deceased relatives, or whether it means researching your family tree and developing a sense of connection to those who went before you – can certainly help to give you a deeper sense of connection, purpose, and place, in a world that is moving faster and faster and that can often seem to be difficult to find your footing in.