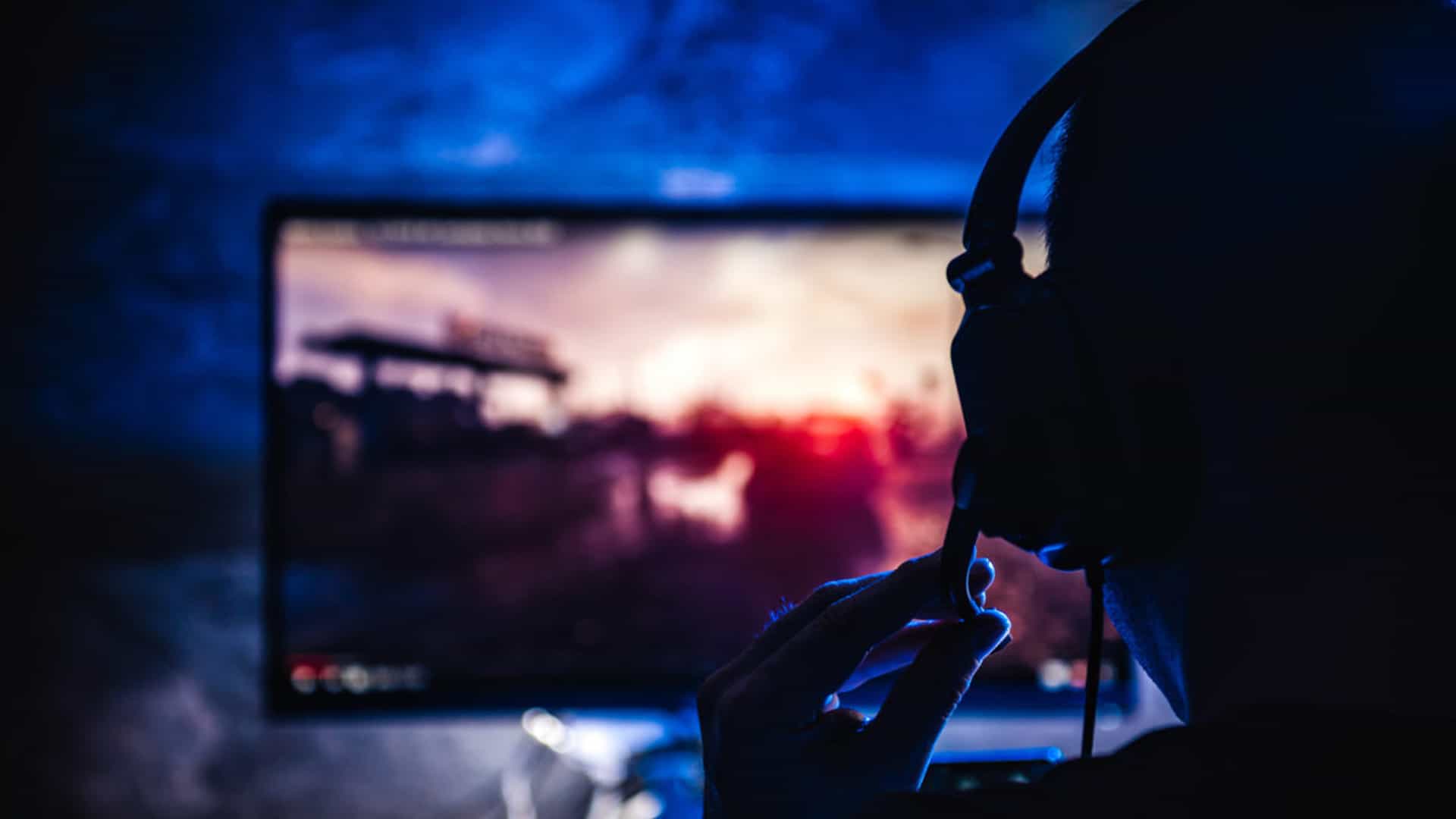 It’s not surprising that online gaming is widely popular in Japan. After all, it’s where some of the most legendary game companies were born: Nintendo, Square Enix, Sega, Konami, the list goes on. Chances are at least once in your childhood, you’ve played a video game that was created in Japan.

The online gaming community of jikkyousha have risen from that gaming culture, and developed into a level of stardom. In fact, popular celebrities such as voice actors for world renown anime have even begun to produce online gaming content.

Jikkyousha, roughly translating to “a commentator”, refers to a gamer who records and uploads their experience while playing a game. From the beginning to the end, many jikkyousha create a series, with each part being around ten minutes and these can go on for hundreds of episodes.

Spanning from indie visual novels to mainstream first person shooters, the different types of playing styles are abundant. What makes jikkyousha so different from other gameplay creators? And why do they have fan bases as big as celebrities?

The sheer content should be enough to vouch for jikkyousha as many uploads as regularly as four to five times a week, and their purely entertaining content is what draws people in. With the screaming girls to prove it, these jikkyousha have risen so far up in popularity online that some have millions of followers as well as promotional events.

If you’ve ever seen those Japanese videos where words go across the screen while a video is playing you’re probably familiar with ‘wwwww’ and ‘笑笑笑笑’ which is the Japanese equivalent of “lol”. What you may have not known is that those expressions stem from a Japanese video sharing website called Nico Nico Douga, where thousands of users upload content.

“Nico nico” roughly meaning “smiling” and “douga” meaning “video”, the site’s main purpose is to share videos that make people laugh. Rather than Youtube where various types of content is distributed, Nico Nico Douga is more for the memes, and a majority of the videos are some form of comedy.

That’s not the only types of videos it produces though as anime has a large influence on the viewer base and song covers or fan animations are popular as well. As the website particularly caters to those who like geekier topics like anime, manga, and online games, it is a safe haven for those with the same interests.

In the midst of all that came the most successful community on the site, which is the jikkyou (referring to online gaming) community. The website features a ranking system that is shown on the homepage, and it allows the user to see the top video for that day. Gaming videos are consistently ranked at the top, with these videos getting anywhere from a hundred thousand to millions views.

Another well-known feature of the website is that comments go across the screen as the video is playing. Whenever a user types a comment during the video is when it will appear for future viewers as well, and this is what makes jikkyousha all the more fun to watch. Not only do you laugh at what is happening, but you see the reactions of others as well.

Just like those memes nowadays where it’s just a screenshot of a retweet or a clever comment, that’s exactly what it’s like to watch a video from Nico Nico Douga. And thus, ensues more laughing.

The site has since changed a lot as many of its creators have moved to YouTube, but it still maintains its trademark features.

Jikkyousha try their best to be entertaining at all times. This means always talking, maintaining an upbeat attitude, and continuously cracking a joke. Of course, as someone who plays video games for a living, they’re (usually) professionals at any genre.

For certain online games that have no set ending like Minecraft or Animal Crossing, jikkyousha record their entire playthroughs, and viewers can watch how they develop within the game. It makes the audience feel invested as if they were playing the video game themselves.

As jikkyousha are always trying to produce more content, they pick trendy, new games to play. It’s great for someone who likes to wait for the review of a game before purchasing it. Especially if it’s a genre that you are unfamiliar with, sometimes it’s worth watching some playthroughs to see if you will really enjoy it.

Watching a jikkyousha can give you the same joy of playing the game yourself. Particularly games that are known more for their plots, sometimes it’s easier to just sit back and watch while someone else does the thinking.

Japanese people are very careful about publicizing any private information. That applies even to influencers who are trying to make a living off their online personality.

That’s why jikkyousha tend to wear masks whenever they show themselves. They keep their faces hidden, even during large events that are held for them. This is because they want to emphasize their personality instead of their appearance, and it’s a lot easier to produce content freely when no one knows who you are.

Jikkyousha never use their real names either, and many adopt stage names of sorts. These can range from everyday Japanese names, to outlandish ones that makes them more memorable.

Some even go so far to wear sunglasses along with the mask, which would make you think they look suspicious as hell.

In reality it adds to their popularity as fans love to speculate what jikkyousha look like. Especially if they have windswept hair and a dashing figure, jikkyousha keep their faces hidden as if to protect their attractive image from being ruined.

As most jikkyousha now post on YouTube, they produce a lot of other content besides gaming. Many newcomers don’t even start out as an online gaming channel and have some other sort of main focus on their channel. The trend has changed where they have much more freedom to show their personality, with some making cooking, pet, or design videos.

Additionally, a new type of jikkyousha have begun to emerge as many have given up their masks and instead use animated characters as a means to hide their identity. Essentially, instead of using a mask to disguise their face, they’re using a computer to erase their entire physical body.

Virtual YouTubers are beginning to rise in popularity, and people are using animated avatars as their face of the channel. While old school jikkyousha were mainly male, this method is particularly more popular with female jikkyousha, for obvious reasons being anime girls definitely get more views.

Jikkyousha love to entertain. In fact it’s their job. Unlike a lot of other influencers who monopolize on their good looks to win views, a large number of Japanese influencers focus more on their content.

Perhaps because of the popularity of anime and voice acting within Japan, voices are also important when looking to become a jikkyousha. Considering it’s one of the major elements for a video game commentator, your voice can make it or break it when it comes to being popular. Having a unique voice can instantly give you an edge against other jikkyousha.

Despite that, the biggest reason that jikkyousha are so entertaining to watch is because they make pure content. It’s not that their content is “innocent” but that they focus only on the quality of entertainment that they provide.

Today, so many creators utilize aterialistic aspects such as their appearance, or luxurious lifestyle. Jikkyousha focus solely on having fun while playing an online game, and that reflects in the kinds of videos they produce.

Jikkyousha manage to stay true to their original purpose which is to share their love of video games and make someone laugh.