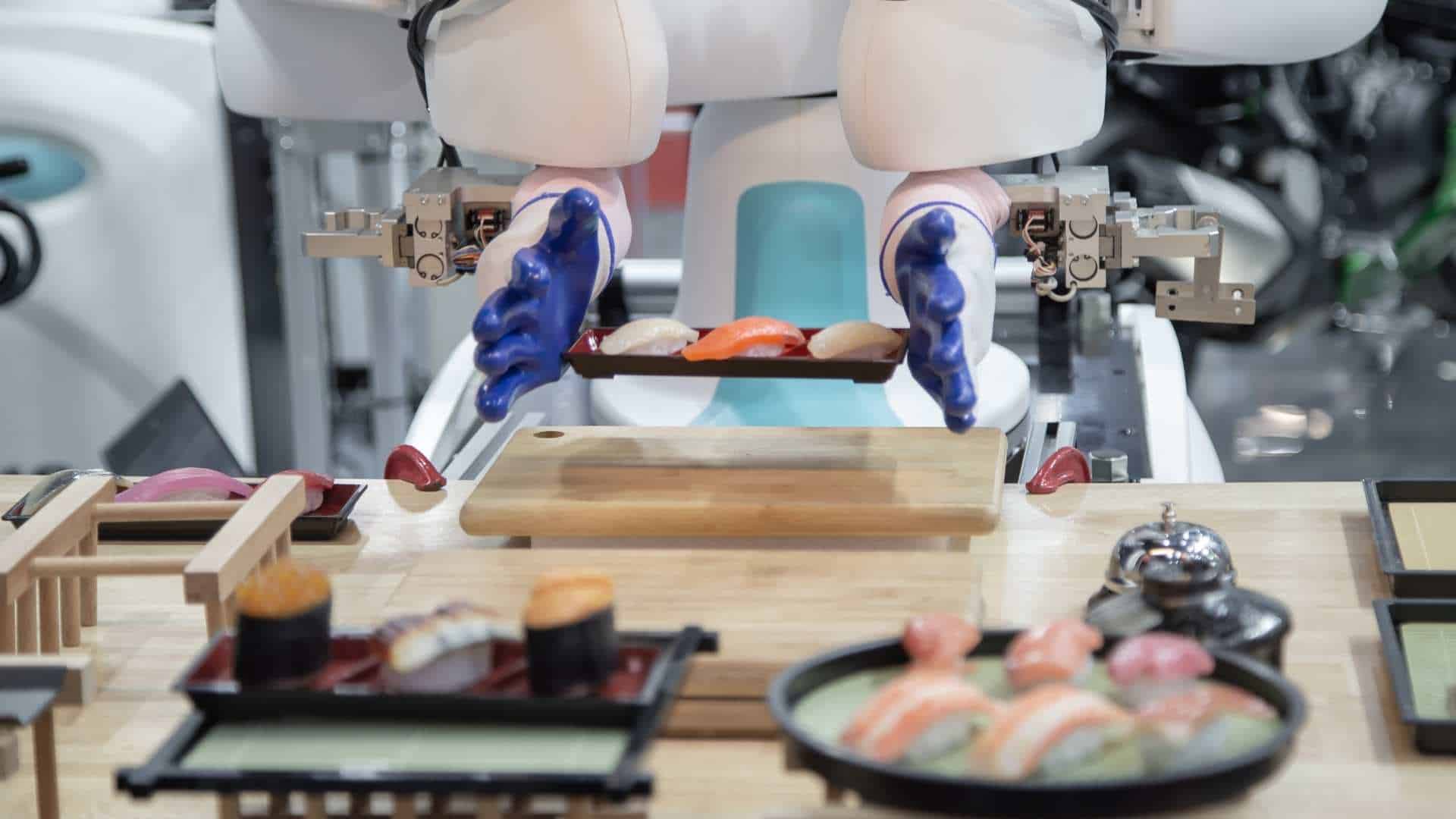 It’s no secret that Japan is known for its technological capacity, making it a powerhouse in electronics and technology. Japan dominates as one of the leading robotics countries and is home to many major top robotics companies, including big names like Mitsubishi and Kawasaki. With the rise of COVID, robots from Japan have become even more useful and in-demand; they assist in medicine, help with cleaning, and even just provide companionship during quarantine.

Robots come in all different shapes, sizes, and functions. Here are ten interesting robots from Japan.

Pepper is Softbank’s multipurpose social robot. It can communicate with people and gather data based on conversations to provide information, advice, and recommendations. Pepper has been used in a broad range of fields: it has been used in classrooms to assist in teaching, it has performed as a cheerleader at sports games, and it has worked at restaurants by taking orders and recommending dishes to customers. In June 2021, Softbank Robotics announced that they would be halting the production of Pepper robots.

Paro is a robot seal created based on the idea of pet therapy—it has been used in hospitals and care centers to help reduce patient stress and anxiety. Paro has fur and whiskers, can learn to recognize and respond to its name, and responds to touch like a real animal would.  It has especially been used to help with dementia patients and was deemed “World’s Most Therapeutic Robot” by Guinness World Records.

Ugo is a household service robot. It serves as a sort of maid—it can even do your laundry for you—and must be controlled by a remote employee. It has become especially useful during COVID and its newest feature allows the robot to use ultraviolet light to disinfect surfaces.

Octochef is a robot that can make takoyaki, a well-loved Japanese food that is made up of chopped up octopus inside balls of batter. Octochef can quickly distribute the batter into takoyaki molds quickly and efficiently. It is just one of many robots designed for cooking to come out in recent years.

Aibo is a robot puppy. It has gone through several design revamps throughout the years, and its most recent design is the most lifelike yet. Aibo strives to bring companionship to people as a pet robot. Aibo collects data from its environment over time to form its own unique personality and style, imitating the real process of owning and raising a dog. 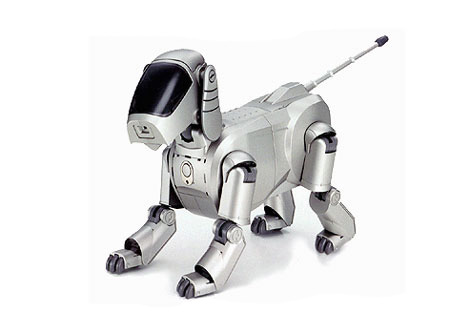 Hen-na Hotel and its newest addition, Hen-na Cafe, are staffed by robots. Robots greet and help guests check in, take orders and make coffee. Who wouldn’t want the experience of checking into a hotel run by a dinosaur?

Kirobo is Japan’s space robot. It was created to keep astronauts company in space. Its voice system, created by Toyota, allows Kirobo to chat with humans and offer a source of entertainment. Since Kirobo’s return from space, Toyota has developed the Kirobo Mini, a version of Kirobo to accompany you during your everyday activities.

ASIMO was created by Honda. This bipedal robot can run, jump, pour drinks, and autonomously walk. It can distinguish voices and recognize faces. ASIMO can even use Japanese sign language. As of 2018, Honda has discontinued the production of ASIMO robots in order to use its technology to assist with more practical uses, such as for medicine.

Hinotori is a robot designed to replicate the movement of humans to assist in performing surgery. Surgeons can control Hinotori remotely while analyzing the 3D images during surgery. As of now, it can only be used in Japan.

Blurring the line between human and machine, androids are something straight from science fiction. They mimic the movements of humans and have their own distinct personalities and faces. Hiroshi Iguroid is one of the most famous designers of these lifelike robots and is renowned for creating a doppelganger of himself. He works in the hopes of eventually creating robots that are fully self-conscious. One of his creations, Erica Aoi, works as a news announcer for Nippon Television Network. She cracks jokes, reports the news, and is even scheduled to star in an upcoming science fiction movie. 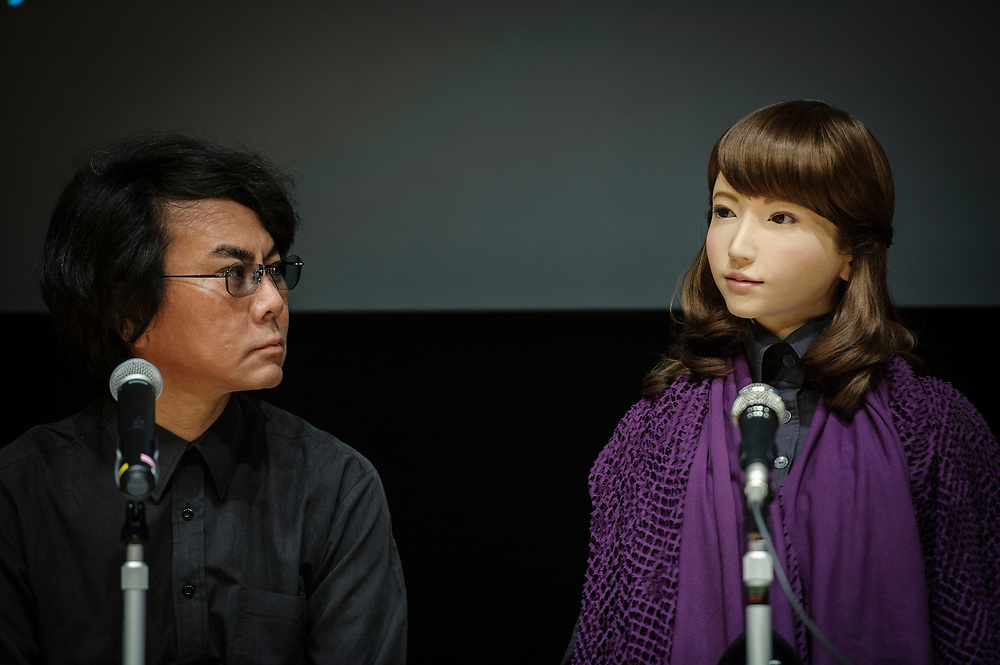