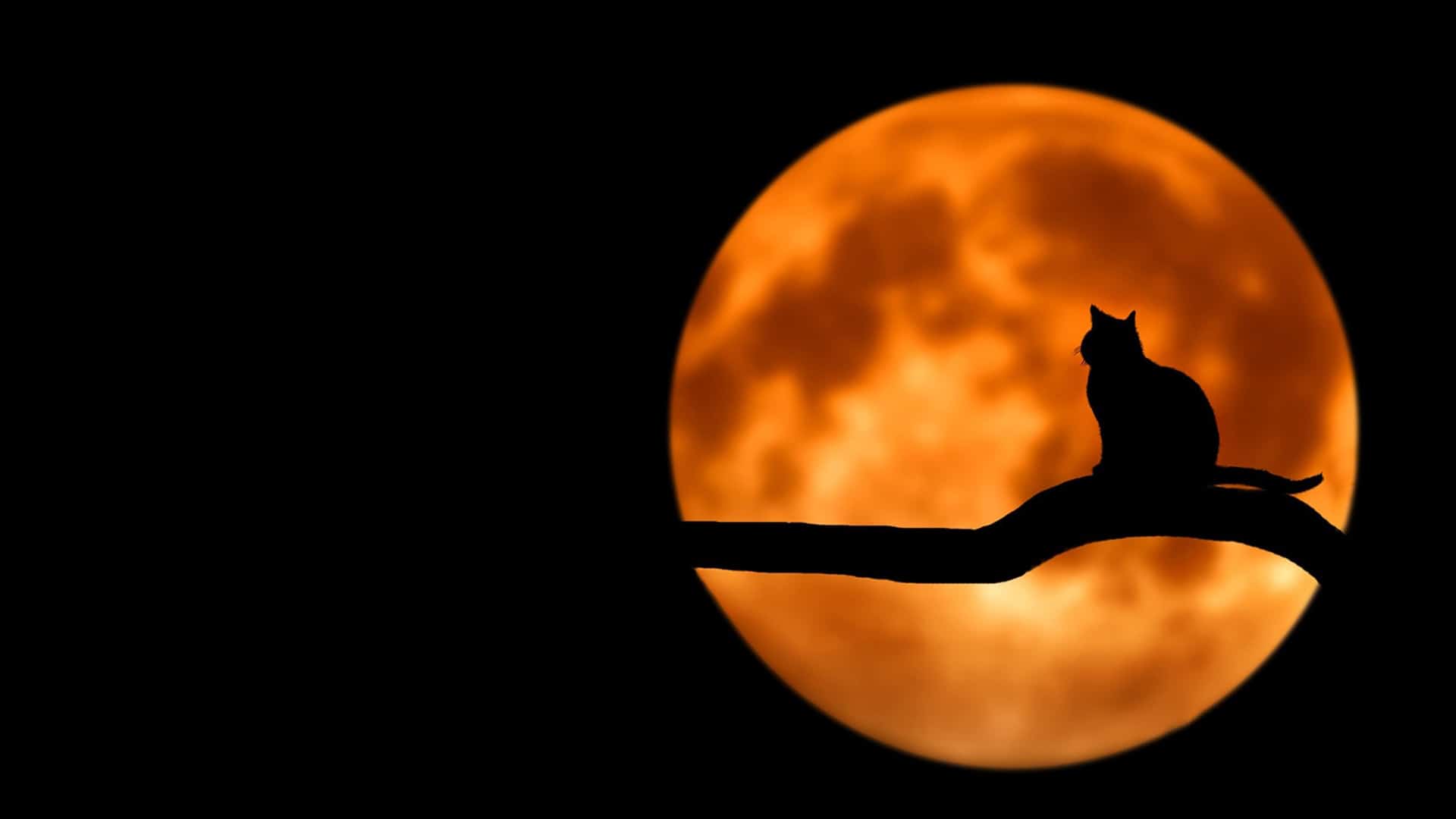 3 Japanese Horror Legends And Their Legacies That Live On

Yōkai, roughly translated to ‘spirits’ or ‘demons’ in Japanese, has appeared in Japanese horror legends and folklore since historical times. In a time in Japan when the surreal began to overtake realistic stories, mythical creatures unique to Japan were born, with some of the strangest setups you could think of (one including magical balls coming out of anuses!). Many of these Japanese folklores live on today in more adaptable versions of themselves. Some of these Japanese stories have turned into cute versions of their horrendous original forms, and many can be seen as promotional characters in the media.

Back in a period where classical Japanese literature based on naturalism and realistic stories were growing in popularity, Japanese horror flourished as a contrast to the traditional view of literature.

While the trend was for Japanese stories to be set in the present day and have some sort of moral value hidden within the story, a movement was started in Japan by authors who wrote about the supernatural world. Horror stories were born from this movement as authors began to write about pre-modern and modern-day periods and focused on rich, deep descriptions instead of a meaningful plot.

The overly descriptive settings created a mood for horror, and many of these classical stories have gone on to become well-known pieces within Japanese horror.

From these stories are three horror legends that are still prominent in Japanese society, in forms that you may not have recognised.

The yamanba is introduced in Kyōka Izumi’s tale, “The Holy Man of Mount Koya” written in 1900.

In this story, a travelling monk finds his way up a mountain where he arrives at a house isolated from the central village. There lives a disabled young man, and his caretaker, who is a beautiful young woman.

The monk spends his time at the house getting to know the young woman, and learns why they live so far off, separated from the village. He lusts for her as she invitingly shows him her body.

Eventually he realises that something isn’t right when an unusual amount of animals regularly come near the woman. Animals like horses, monkeys, and other creatures that wouldn’t normally coexist somehow all live within the woods that surround the house.

They all seek the attention of the young woman, and the story subtly but descriptively depicts the woman catering to these animals, implying she uses her body to calm them.

By the end of the story, the reader can assume that these animals were male travelers similar to the young monk. They found the isolated house on the mountain and were drawn to the young woman with supple skin, silky hair and captivating eyes, who then used her supernatural powers to transform them into  animals, kidnapping them from human society.

The yamanba is the classic horror story of an evil witch, and was a big hit in post-modern Japan.

In the1990s, youths turned this classical horror Japanese folklore into a subculture within Japan, by  creating the ganguro fashion style.

With bold clothing and shocking makeup, the ganguro was recognised by their dark skin tone, and contrasting, bright colors found in their hair or high features of their faces. While the style has now faded out, influences of it and the yamanba can still be seen in today’s gyaru fashion trend with women.

The yuki onna (translated into “snow woman”) is one of the most well-known Japanese horror legends, Japanese folklore. She has skin as cold as ice and as white as snow, and freezes travellers (usually male) with the blizzards she brings with her or with her icy breath, if they cross her path. She hardly speaks and instead floats quietly to emphasise her supernatural and ghostly nature.

There are various versions of the yuki onna legend, but she is typically depicted with the same appearance: long, black hair and wearing a white kimono. Though she’s a cruel and murderous entity, her image is one of frailty, purity, and loneliness. In the 1965 film, Kwaidan directed by Masaki Kobayashi, she is even given a warm and humanising backstory of being married and having children.

Since her conception, the yuki onna legend has been incorporated into different stories and platforms, such as anime and manga in modern-day Japan, but all interpretations and depictions of her retain her cold appearance and icy powers.

A cute frog or a horrifying river monster?

The kappa is a green, human-like, turtle kind of creature. It is said to live in rivers, and hardly comes out of the water. On top of their heads is a small circular dish that must always be filled with water. If dried up, the kappa will die.

Originally believed to be a folktale for young children, the Japanese folklore of the kappa is to discourage people from getting too close to deep waters as it is said that a kappa will drag their victims into the water and drown them.

They are also known to steal what is called the shirikodama (literally translated as “little butt ball”), a small, mythical ball that’s said to be found inside a person’s anus. If a kappa manages to take out the shirokodama, the victim is guaranteed death.

Offerings were given to subdue the kappa and keep them happy. People gave them cucumbers as it is the kappa’s favourite food.

In modern-day culture, kappa can be seen as cute mascot characters instead of the vicious, murdering monsters they were originally. Today it is a loved character that is often used to promote a multitude of products and signs. It appears in childrens’ anime as well as supernatural ones, and the mythical creature has been reinterpreted as a cuter, friendlier version of its previous self.

Japanese horror legends and Japanese folklores appeared in a time when the supernatural was unknown to the Japanese public. While they focused on realism and teachable stories, a group of classical authors began to write surrealist novels, birthing hundreds of different yōkai, many which are still seen today in modern Japanese culture.

While their forms have changed to become less terrifying versions of their previous selves, these horror legends will continue to have a strong influence on Japanese storytelling.