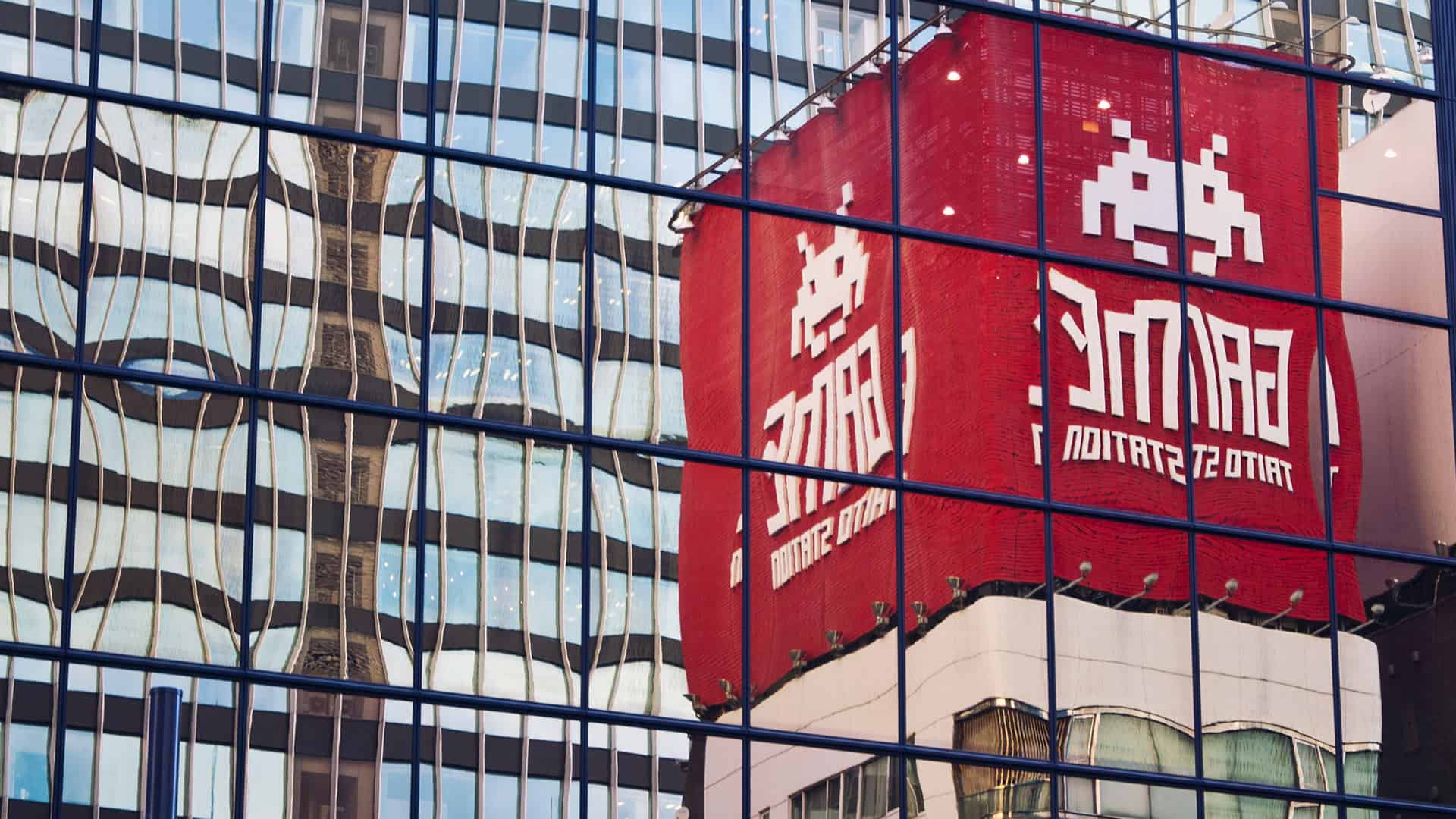 The Weeaboo Checklist: What is a Weeaboo?

Unless you’re familiar with Japanese pop culture in Japan, you may not know the terms ‘weeaboo’ or ‘otaku’, or maybe you have heard of them but are unsure what they are or how they’re different. Or maybe you’ve lumped them in the same category as Japanophiles? To be fair, the definitions for ‘weeaboo’, ‘otaku’ and ‘Japanophile’ may differ depending on who you ask, but here are the general definitions.

This is the obnoxiously and overly enthusiastic fan of Japan and Japanese culture. Despite their passion/obsession, they are often grossly misinformed and yet believe their authority on all things Japanese to be absolute. The extent of their knowledge on Japan and Japanese culture is often from Japanese anime, manga or video games, which are not necessarily a reflection of reality. Later on in this blog article, I will include a weeaboo checklist with some of the typical characteristics of weeaboos.

These days, the word ‘otaku’ is understood as ‘geek’ or ‘nerd’. Weeaboos and otakus are sometimes mixed up because of their shared roots in Japanese pop culture, namely anime, manga and video games. However, unlike weeaboos, otakus are not necessarily fans of Japan or Japanese culture specifically, but fans of the aforementioned products. They consume pop culture media on a daily basis and may visit various cosplay or anime conventions.

The Japanophile is a person who is interested in learning about customs, traditions, the society and history of Japan. These are the ones who watch various documentaries about different aspects of Japan, and they might have taken several classes on Japanese history or culture, and to some extent they understand what Japan is actually like. Unlike weeaboos, their interest in Japan and Japanese culture is less intense and obsessive and more curious and inquisitive.

A weeaboo is someone who’s obnoxiously and overly enthusiastic but also often grossly misinformed about Japan or Japanese culture.

An otaku is a geek or nerd about Japanese anime, manga and video games.

A Japanophile is interested in learning about or studying various aspects of Japan.

The short (and only) answer: no.

As mentioned above, most weeaboos get their information about Japan through anime, manga and video games. And, while there’s nothing wrong with enjoying these products, weeaboos insist that those products accurately portray Japan, which they don’t. Japan, Japanese culture and Japanese society is a lot more complex, varied and bountiful than what’s presented in pop culture products.

Perhaps foreign residents in Japan are the most frustrated by weeaboos who believe they know more about Japanese culture than the residents do, despite having never visited or lived in Japan. When corrected, weeaboos tend to become defensive and they insist they are not wrong because “they saw it in an anime.” Instead of owning up to mistakes and learning about the country they claim to love, they try to put Japan, Japanese culture and Japanese society into a box made from the materials of anime, manga and video games.

The following are some of the characteristics of some weeaboos.

These are just a few characteristics, and I know I’ve missed out a bunch. Feel free to add on to the list in the comments!

You’ve just taken the first step of acknowledging it, congratulations! If you don’t want to be an obnoxious weeaboo, then consider the following.

Be open-minded. Understand that whatever you know about Japan may be wrong, and if you are corrected by others, take it in stride. There’s no shame or embarrassment in being wrong, only in refusing to learn.

Study. While anime, manga and video games are fun, Japan and Japanese culture extends far beyond that. Read a book, watch a documentary, check out some YouTubers who live in Japan and who can give you firsthand accounts of the society and country. Just consume a product that includes real Japanese people and not just characters.

Visit Japan. You’ll see that not a lot of people are in cosplay outfits and not everyone is kawaii. Hello Kitty isn’t everywhere and sakura trees aren’t always in bloom. Japan is not an anime, and you’ll probably appreciate it even more because it’s not.

Having lived in Japan for almost four years now, I can tell you that Japan can be beautiful and awesome like in pop culture media, but it can also be ugly and frustrating as reality tends to be. But, recognising the latter does not eradicate the former, and I still want to continue living here.

Japan isn’t an anime, and thank goodness for that.