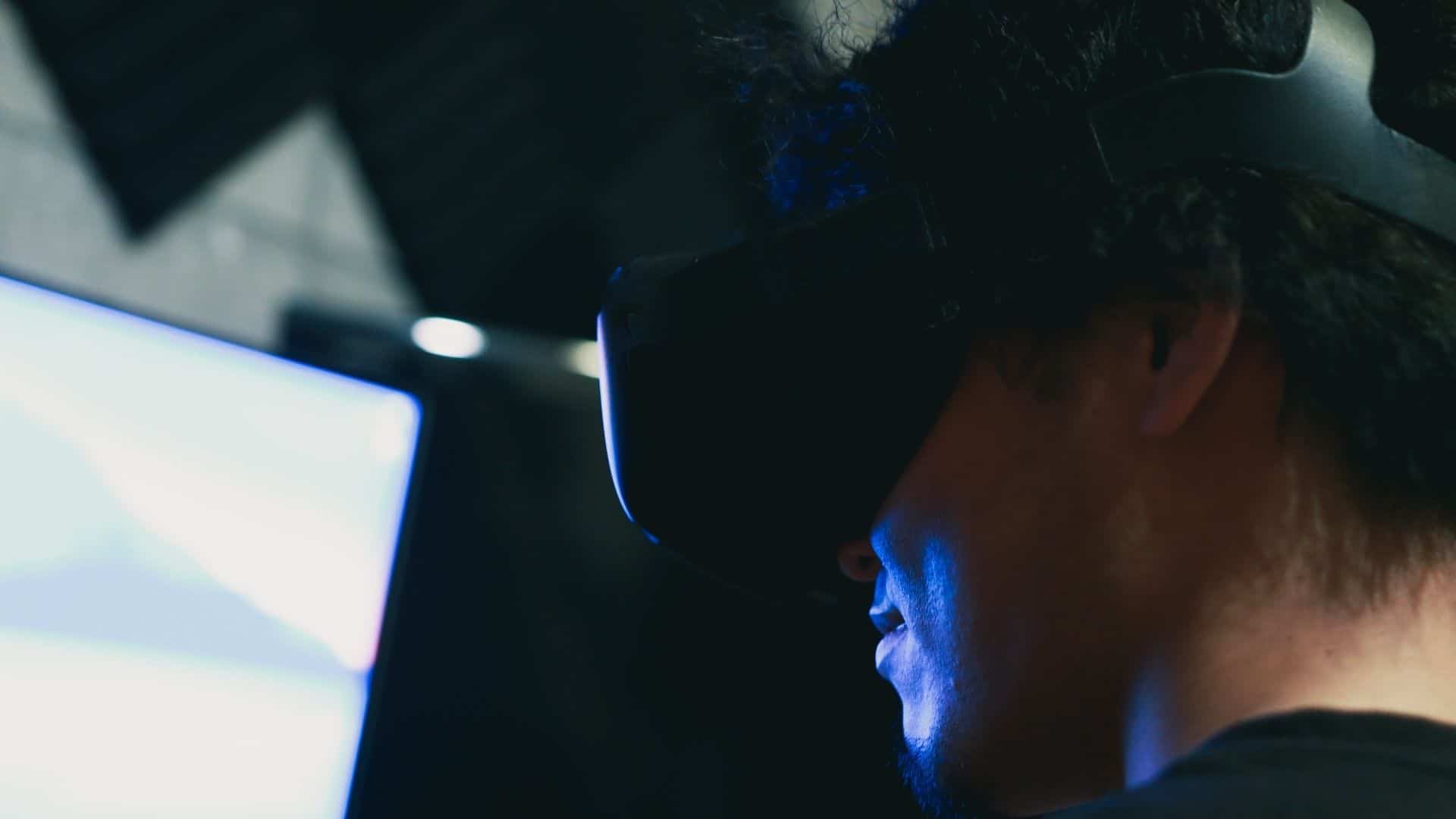 What is Otaku? Hikkikomori vs Otaku vs. Weeaboo

We hear the word Otaku thrown around but exactly what is an Otaku? And how is Otaku different from Hikkikomori and Otaku? Let’s discover the differences and all the things you should know about an Otaku.

Otaku (Japanese: おたく, オタク, or ヲタク) is a Japanese word that describes a group of people with obsessive interest (especially in anime, gaming, or menga). The word itself does not have the same meaning as how we use it today and derives from otaku (Japanese: お宅), which means another person’s house.

The emergence of the term we use nowadays comes from an essay by Akio Nakamori published in Manga Burikko in the year of 1983. This word illustrates a unique social phenomenon and constitutes a part of the Japanese subculture that draws large public attention.

The closest word in English is geek (or nerd), and just as we picture a geek, there is also a typical image of what an otaku looks like in Japan. A stereotypical otaku has long hair and wears thick glasses. Backpack, shirt, belt bag and wash jeans are all things that might signal the person you see is an otaku.

However, a stereotype is a stereotype. Just dressing similar to an otaku does not necessarily mean that person is an otaku. As I will discuss in the next section of the article, although otaku is not necessarily a bad thing and people do identify themselves as otaku, calling other people otaku can be upsetting for some of them.

Is otaku a bad thing?

There is no simple answer to this question because it very much depends on how much obsession we are talking about. In general, I would not consider otaku a bad thing because otaku is pretty much just a hobby. However, the word has a different perception in Japan in comparison to Western world.

While most Westerners will not consider the word overtly negative, the word can be seen as an insult in Japan, as some people believe that otaku do not have a realistic sense of the world and have very poor social skills. As a result, these people find comfort in an artificial world such as anime and manga.

Otaku can be used as a second-person pronoun in Japan as an equivalent to “you.” So it might not be the best idea to call someone in Japan otaku without knowing the person’s attitude towards the term. Researchers have conducted a survey regarding the attitude and perception of the term otaku in the years of 1998 and 2007. It turned out that in the course of 10 years 17% more young Japanese considered otaku positive and 21% less people viewed it as negative (pp. 155, Debating Otaku in Contemporary Japan: Historical Perspectives and New Horizons).

Furthermore, you will notice an increasing number of people self-identifying as otaku. This does mean that otaku cannot be bad, as everything can go extreme, even though it started as an innocent hobby at first. Otaku is sometimes associated with the term “the otaku murder,” Tsutomu Miyazaki, who targeted girls aged between four and seven and considered them nothing but characters from comic books.

While the murder case might be an insanely extreme case, there is an increasing number of otaku who claim that they eventually fall in love with a fictional character and some of them even end up marrying the character.

Otaku vs. hikikomori vs. weeaboo

Hikikomori (Japanese: ひきこもり, hiki: to withdraw, komori: to be inside) is a psychological disorder used to describe young adults who barely have any social contact. It is an acute withdrawal symptom from social life and interaction. Unlike being an introvert who simply prefers more time alone, the extent of social isolation of a hikikomori is much more severe and abnormal. Hikikomori usually stay at home all day every day; they either live with their family or have their own place. However, even the interaction with their family is minimal.

The Japanese society first paid attention to this condition of many young people in the 1990s. One of the explanations for a large group of people ending up being hikikomori could be the economic deprivation in the 90s prevented many aspiring adolescents from achieving what they want. The term is introduced by Japanese psychologist and critic Tamaki Saito. Saito believes hikikomori do not have diagnosable mental disorders, they are nevertheless in a distressing and concerning state of withdrawal. A hikikomori is different from an otaku because an otaku does not necessarily have social withdrawal symptoms and cuts themselves off from the outside world.

Weeaboo is used to describe a non-Japanese (some say non-Asian) person who is excessively obsessed with Japanese culture to an unhealthy extent. Weeaboo will consider Japanese culture “better” than their own culture, and most of their knowledge about Japan often comes from pop culture such as anime and manga.

This is not to say that every person who loves Japanese culture is a weeaboo.

The biggest difference between a weeaboo and a cultural enthusiast is the latter has much more respect towards the Japanese culture by actually learning it from multiple perspectives and seeing values in both Japanese and their own cultures. However, being called a weeaboo is not necessarily an insult.

The word has no clear-cut definition and many people understand the word quite differently (it is certainly not a psychological disorder 🙂 In fact, some people are even proud of being a weeaboo. Oftentimes, weeaboo is used on the internet to make fun of someone who is obsessed with anime and other subculture products.

What do you think of an otaku or a weeaboo? Do you consider them an insult or do you use them negatively? Comment below if you have different understandings about these terms 🙂