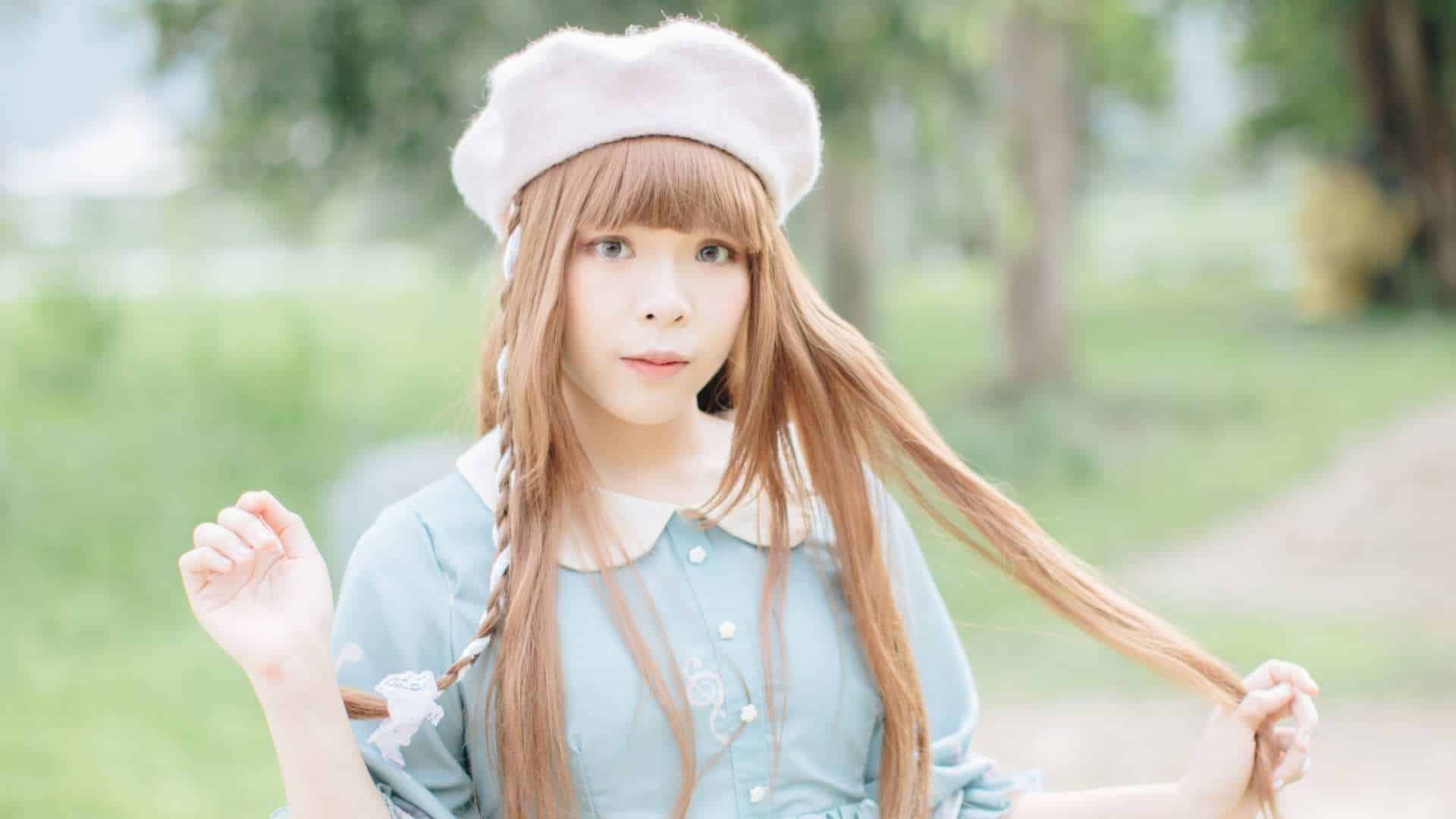 Wafuku, Japanese fashion has evolved and continues to evolve with the times. The more Japan has opened itself to other countries, the more its style has developed. With increasing Western influences and new means of expression come new and innovative trends. By tracing these trends throughout Japanese history, we can see how fashion intertwines with culture and society.

One of the most easily recognizable and iconic traditional Japanese clothing, the kimono was the standard clothing worn by everyone up until the Meiji era. There are many different styles of kimono depending on the occasion. They come in different colours, fabrics and patterns, and are traditionally worn with an obi, a type of sash to keep the kimono closed.

Yukata are lighter than kimonos and are worn in more casual situations. They are usually worn in the summer. Many people would wear them during summer festivals, and are still often worn today during festivities.

Geta are traditional wooden sandals. Some geta are raised by wooden “teeth” underneath the base. These types of geta were often used to keep feet dry and protected in bad weather such as rain.

Wagasa are umbrellas handmade by Japanese oil-coated washi paper, held together by string and a bamboo handle. The inspiration for wagasa comes from China and they are often used as props in a number of traditional ceremonies.

Western clothing, also known as yofuku, was introduced to Japan during the Meiji era (1868-1912) due to the abolition of the feudal Japanese system in favor of modernization. Japan opened its doors to the West and adopted Western ideals and practices. Originally, however, Western clothing was not popular with the Japanese public, and people continued to wear traditional Japanese clothing. Men and women would wear Western-style clothing with their traditional garb and, eventually, Western clothing began to symbolize sophistication and modernity.

The Haori is a light jacket that goes over a kimono. It was originally worn only by men but is now worn by both men and women. Hakama are traditional outer garments that are worn over a kimono. During the Meiji era, men would wear Western-style clothing such as hats and waistcoats with a haori and hakama, blending traditional and modern fashion. 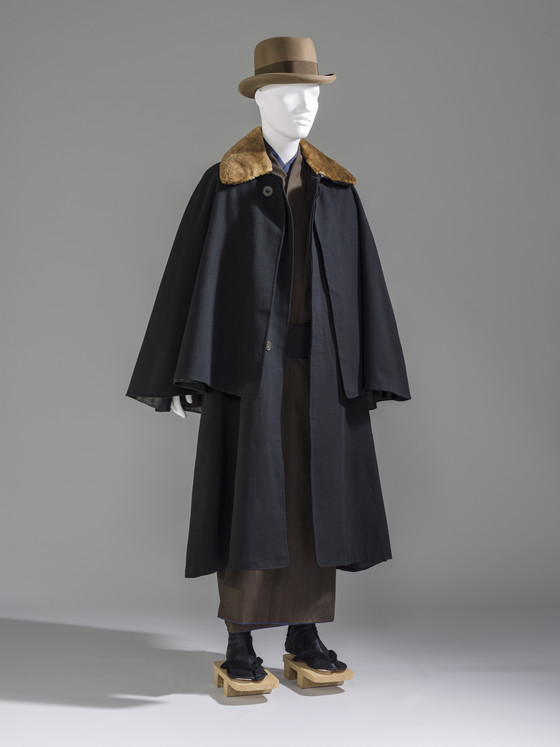 Whether you choose to wear bright colours or more muted tones, bold styles or casual clothes, the most important aspect of today’s Japanese fashion is self-confidence. Today’s fashion places emphasis on self-expression and takes inspiration from many areas of the world. Tokyo has become a major hub for new fashion trends and designers.

Fashion in Japan throughout the years

Visual Kei is a style that was used by many Japanese musicians in the 1980s. It was largely a male-dominated fashion style, known for heavy makeup, piercings, and flashy costumes. The different styles of Visual Kei would often reflect the genre of music it was attached to. It is also recognized for being a largely androgynous style.

Lolita fashion contains many different styles within the genre, but is typically characterized by its influence from Victorian clothing and emphasis on a cute (or kawaii) aesthetic. The style came to light largely in the 1980s and became popular in the 1990s and 2000s. Lolita fashion often includes lace blouses, long ruffled dresses and headdresses. It is most often seen worn in Harajuku, a district in Tokyo dedicated to youth fashion and contemporary culture.

Popularized in the late 1990s and early 2000s, Gyaru or “gal” fashion is very bold and bright.  It was adopted by mostly women, and is famous for tanned skin, dyed hair, bold makeup and Western clothing. They also often wear schoolgirl clothes.The term Gyaru-o refers to men who participate in similar Gyaru trends. Like Lolita fashion, Gyaru also contains many different sub-genres. Its popularity has declined since its initial boom.

Every style can be found on the streets of Japan, from athleisure to trench coats, from form-fitting to oversized, from denim-on-denim to plaid. Japan not only has its own unique styles but also has very Western-influenced styles. Tokyo Fashion Week happens every year to showcase new designs and trends.

And there are many more styles!

Japanese fashion is not limited to a set of rules; it offers opportunities for creativity and allows you to wear what you feel matches your lifestyle and personality best. Although traditional wear is not as common nowadays, it is not obsolete. You may still see people walking the streets of Japan wearing traditional clothing. And, in fact, Japanese traditional clothing continues to have a lasting cultural impact on modern styles.

Modern trends such as layering and wearing baggier, flowing clothes pay homage to the styles of old Japan. Some people pair their traditional kimonos with modern jewelry and other accessories. Kimono prints and patterns are being used for other clothes. People are discovering ways to add touches of modernity to their traditional clothing or are evolving the designs of the old to reflect today’s styles.