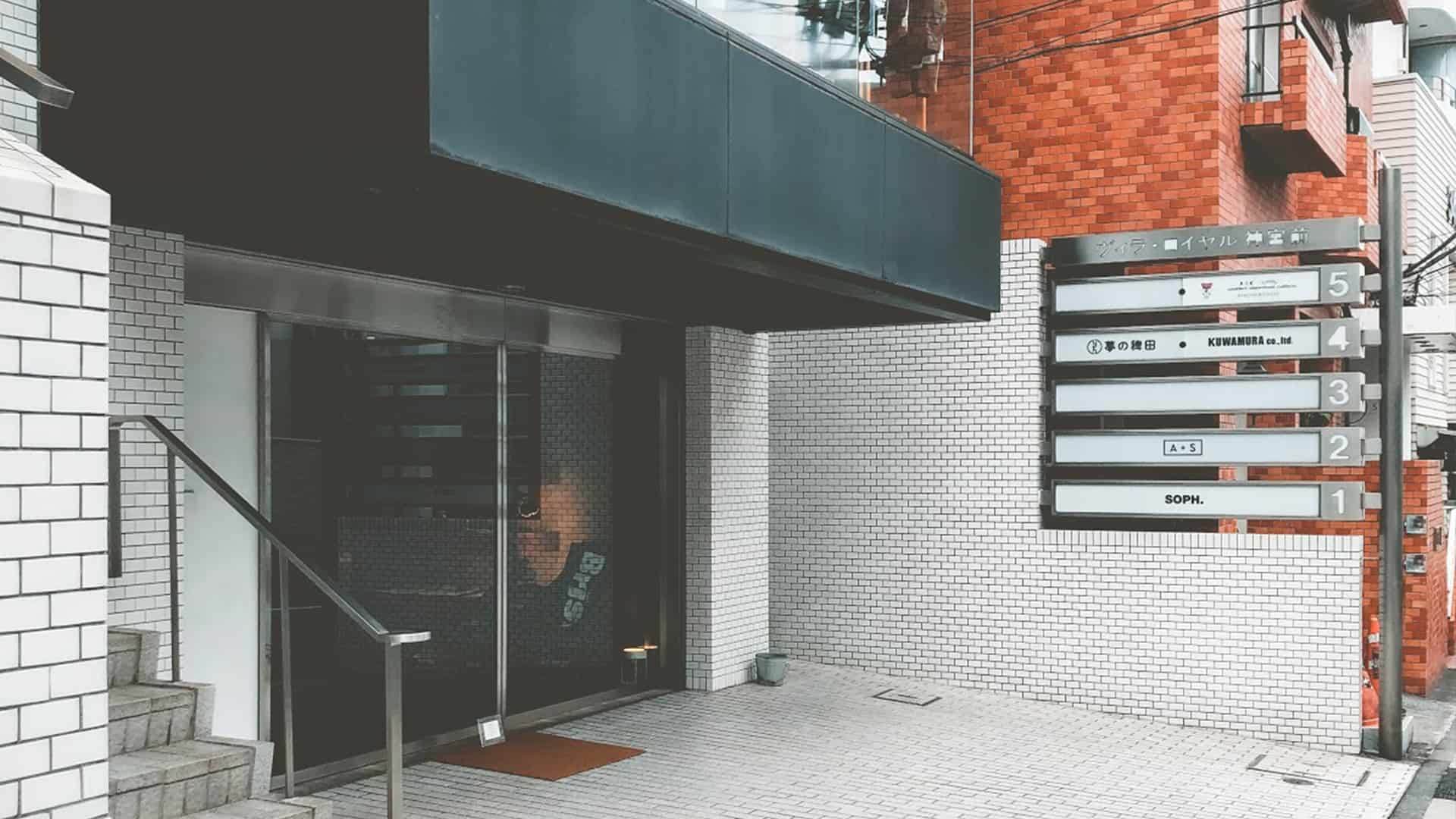 Share house in Tokyo tends to be drastically different from the ones in “Terrace House”, and this is what it’s really like living in one.

Six strangers living together. All that is prepared is a beautiful house and automobiles. There is no script at all.

Thousands of people so dearly watch the popular Netflix Japanese TV Show “Terrace House”, where it depicts a co-ed group of six living together in what is known as a share house. With an interior designed by a professional, and furniture that keeps up with the trends, it can make share houses in Tokyo, Japan seems almost like a resort.

Here are some more information about Japan travel for you! why travel to Japan, Safety Tips you should know, affordable ways to travel in Japan, Travel tips and hacks and the Ultimate Japan Packing List! If you want to travel virtually from home, check out these anime & manga, movies & TV shows and Japanese food recipes you can cook at home!

While it can indeed be all those things, most share houses in Tokyo, Japan are drastically different from the ones in “Terrace House”, and this is what it’s really like living in one.

First, you should be careful of co-ed share houses.

If you don’t feel comfortable living in one with tenants of only the opposite gender, I’d recommend looking for a gender-specific share house from the get-go.

Since people tend to move in and out quickly, you could find yourself in a situation like mine, where some rooms are vacant and the only other people living there are men.

As a woman who just moved to a new country two months ago with no emergency contact, it’s probably not the wisest choice. But hey, they can’t be that bad right?

Unlike the models or famous athletes that appear on “Terrace House”, most people who live in share houses in Japan are young adults who can’t afford their own apartment. These people can be students who wanted to move out of their hometown, or new graduates who are trying to be financially independent.

As Japan attracts visitors globally, you have the chance of meeting people from all over the world. These types of share houses are usually laxer on rules and designated roles, as they realize most foreigners will move out in a few months or so. My particular share house even provides cleaning staff who come in once a week, and it’s pretty great to not have to worry about chores.

Share houses that are targeted towards the general Japanese public are a little different. The majority of places will require specific conditions for a foreigner to move in, such as being able to speak conversational Japanese or having a Japanese native contact. If you don’t mind going through a few extra steps, it could be a great choice for someone who wants to immerse themselves in the culture.

As for making friends within your share house, it’s really what you make of it.

Most people are busy going to class or work, and you would be surprised how little you see someone despite living together. Surprisingly my house mates hardly even come out of their rooms, and I’ve just about given up on having a “Terrace House” worthy romance of any sort.

Having said that, I know some people who have made lifelong friends, and it really comes down to luck with who you’re living with.

Ironically, most share houses aren’t even houses. This is especially true if you’re living in Tokyo. It isn’t really practical as open land in Japan is generally sparse in the highly populated areas. Because of this, most places will rent out the entire floor of a building instead.

The building could have other apartment units, or even offices for small businesses. The one I live in here in Japan has a coin laundromat on the first floor, so it goes to show the variety of where you could be.

The standard layout are rooms which are separated, with the kitchen and bathrooms for shared usage. As if cleaning up for us wasn’t enough, my share house company provides specific areas for each tenant’s belongings like their food in the fridge or pantry.

Despite the pre-schooler vibes you get with the designated cubbyholes, it’s actually quite efficient, and eliminates any potential conflict with house mates.

While some share houses have the very basics, there are actually some that look as good as the ones in “Terrace House”. Certain companies like Oak House, and Hitsuji Fudousan both offer fancy accommodations with large, open living spaces. A rule of thumb when looking is that if the share house building is newer, it’s probably nicer. It’s also more expensive, which is where we get into rent.

Find out how to save space to help you optimise your share house in Tokyo!

The all redeeming trait of share houses. Rent prices in share houses are extremely cheap for what you get and is what drew me in.

Originally I lived in a one-person apartment in the heart of Tokyo, where I could be as loud as I wanted and I didn’t have to worry about my housemates stealing my umbrella when it rained outside.

I gave up all that for the amazing deal you get with living in a share house.

Most share house companies know that potential tenants want a good location. So what they’ll do is place their share houses close to a station, and near major train lines. This makes life a lot easier when going out or just exploring in general, and is one of the most appealing aspects of share houses.

Depending on what kind of share house you find, certain places have rooms that house two people at a time. These are even cheaper, and a very affordable option for those on a tight budget.

Share houses always provide basic furniture as well as kitchen tools, so you don’t have to worry about buying your own amenities. Most places include utilities in their rent as well, which gets rid of the stress of paying for internet, electricity, water, etc. This is particularly helpful if you are coming to Japan for the first time.

Naturally, newer buildings cost more than older ones, and sadly that applies even if the room is smaller. Newer buildings are valued in Japanese since they are more fortified against earthquakes. You’re less likely to have to deal with critters like cockroaches that come out in the summer.

They’re also just prettier, so it’s going to be pricey.

Living in a share house may not be as chic as shown in popular media, but that doesn’t mean it isn’t a good option for the busy individual. With cheaper prices, it gives you flexibility to prioritize other things like location, and is a great choice for those who are just arriving in Japan and need to settle in.

To rent your own apartment in Japan generally entails signing a two-year lease, and sometimes it can be difficult to find the right place when searching from overseas. Most share houses lease by month, which makes it convenient to move out of when looking for a long term home.

Share houses are practical for any single individual looking for an affordable, but accommodating place to stay. While you might not be living a drama-filled life like those in “Terrace House”, this share house story is yours to tell.

Here are some more information about Japan travel for you! why travel to Japan, Safety Tips you should know, affordable ways to travel in Japan, Travel tips and hacks and the Ultimate Japan Packing List! If you want to travel virtually from home, check out these anime & manga, movies & TV shows and Japanese food recipes you can cook at home!