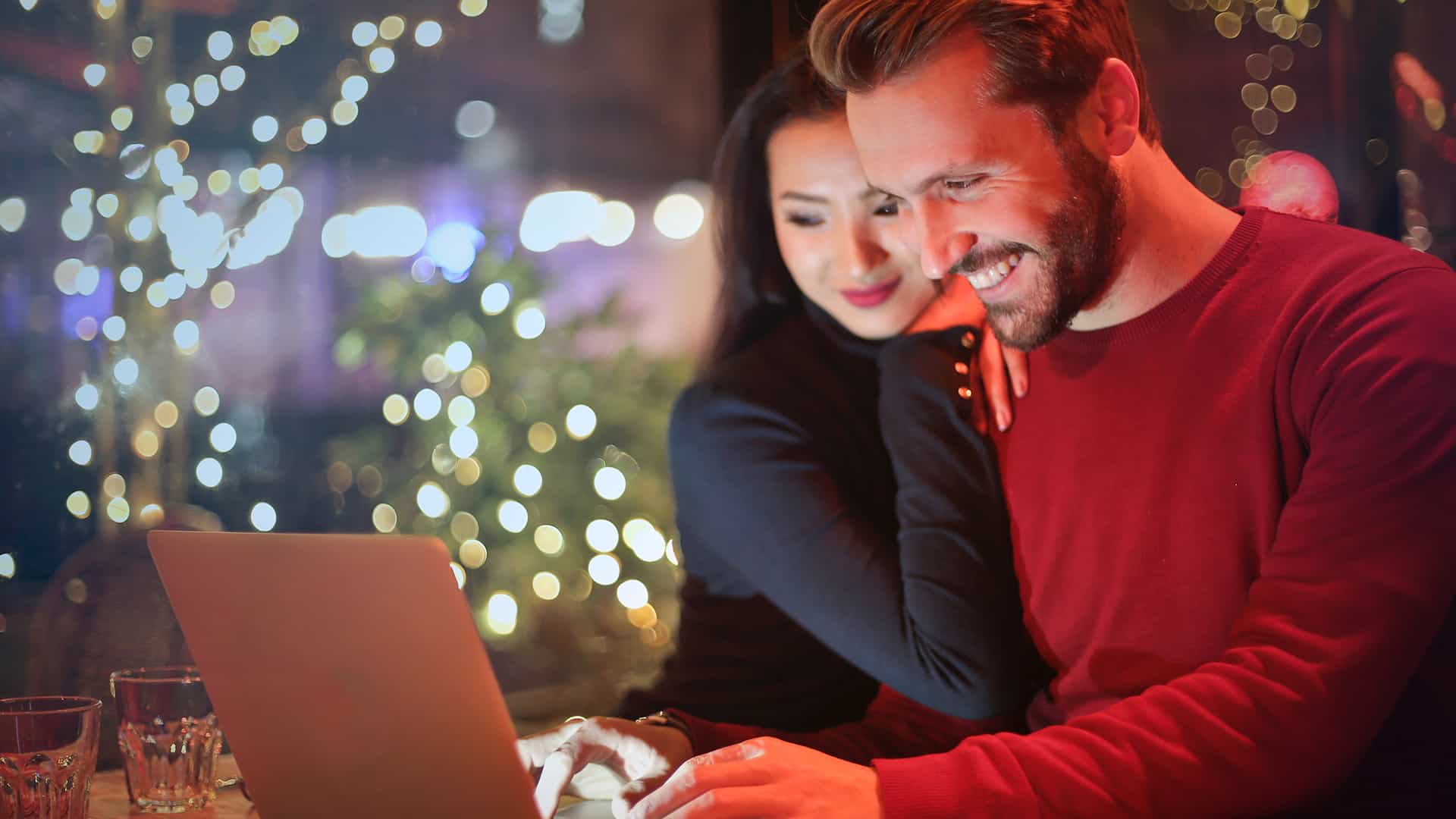 We’ve all heard the term “yellow fever” before. No, not the mosquito-spread disease, but the societal phenomenon where a non-Asian individual has a sexual and/or romantic preference for Asian, or “yellow”, people.

On the flip side are gaijin hunters: Asians—usually Japanese in the context of Japan—who seek out relationships with foreigners—usually Caucasians. Ergo, the complete opposite of an individual with yellow fever. If you’re a foreigner who’s gonna be dating in Japan, you’re bound to run into one of them.

We want to point out that just because an Asian person dates a foreigner doesn’t mean that they’re a gaijin hunter. We’re talking specifically about Asian people who want to date only foreigners. In this blog post, we’ll share what we know about gaijin hunters. We’re not here to yell “racism!” or pass judgement, just here to share some observations and experiences.

If anything in this blog comes across as racist or harmful, that is not our intention and we apologise!

The term “gaijin hunter” is derived from the words ‘gaikokujin’ (外国人) and ‘hunter’ (duh). A gaikokujin, shortened to just ‘gaijin’, is a foreigner. If you’ve seen Hollywood’s Fast and Furious: Tokyo Drift (2002), you’ll know that one of the characters translated ‘gaijin’ to ‘outsider’. While the Japanese characters are literally translated to “outside country person”, the term ‘gaijin’ has less exclusionist connotations in Japanese society. It just very simply means ‘foreigner’.

There are gaijin hunters of all ages in Japan: young, middle school students who have crushes on their foreign teachers or classmates, the mid-20s Japanese men and women looking to expand their horizons, and the late-30s/early-to-mid-40s Japanese women who may have grown weary of dating Japanese men.

The predecessors of Japanese gaijin hunters are yellow cabs. They were termed as such for their “yellow” skin and that they were “easily picked up” or could be “ridden at any time” by foreign men, like the actual yellow cabs in the United States.

Back then in the 1980s and 90s, yellow cabs were mostly well-to-do middle-aged Japanese women who, taking advantage of the strong Japanese yen at the time, would travel overseas to have romantic, sexual escapades. They mostly traveled to the West, though some also stopped in Bali and Thailand (Ma, 1996).

Japanese gaijin hunters are usually found in bars that are famous for their foreign clientele—gaijin bars. Some famous ones are the British HUB chains, Tasuichi (Shibuya) and Champion (Shinjuku Golden Gai). Other places, which are not easily accessible to civilians, are the bars outside U.S. bases.

Despite the aggressiveness of the word ‘hunter’, gaijin hunters are unlikely to be proactive, so as to maintain the Asian stereotype of being reserved and gentle; they will most probably just stand around the bar with a drink and attempt to make eye contact with foreigners until one comes over to strike up a conversation.

Other gaijin hunters may insist that they and their partners share a common tongue (we mean language, not tonsil hockey). These gaijin hunters are usually the ones who speak a small amount of English, and they’ll target foreigners who’ve lived in Japan for a while and who probably speak some Japanese.

I know some people here in Japan who don’t speak the same language as their partners but they make their relationships work. There is the argument that such relationships aren’t as meaningful because you can’t convey your thoughts to your partner properly, but some of these relationships go on to become marriages. Maybe communication isn’t the foundation of relationships? Let us know what you think in the comments!

What is the Japanese gaijin hunter’s fascination with foreigners, you may wonder. Why does this fascination/obsession run so deep that some are willing to forego communication? If you ask around, you get varying answers. Here are some them:

Here, an anonymous interviewee offers up yet another reason she wants to date foreign men.

Other reasons include the belief that foreigners are better lovers, or that they think foreigners are “exotic” and that dating one would be “pretty cool”. The latter is what adds controversy—are gaijin hunters actually interested in the person, or just their foreignness?

If you have any friends who date only foreigners, ask them why and share their answers with us!

Interestingly, it seems that while Japanese gaijin hunters enjoy dating or having flings with foreigners, they still choose to settle down with a Japanese person (Kelsky, 2001). They choose to date foreigners for exciting, romantic adventures, and then choose to marry a Japanese person who, in their eyes, provides stability and security for the future.

That power of choice fuels the argument that beneath the racially-motivated undertones of gaijin hunters is a progressive and feminist movement of them taking control of their sexuality and going against the expectations or standards set in their society.

What do Asian men think of female gaijin hunters?

It seems as though female gaijin hunters receive a lot more hate or criticism than male gaijin hunters, especially from Asian men. Like the awesome Fung Bros say in this video of theirs, “The number one thing Asian guys really hate [are] Asian girls who only date white guys. […] What we really hate is the fact that these Asian girls believe that Asian guys will never be good enough for them.”