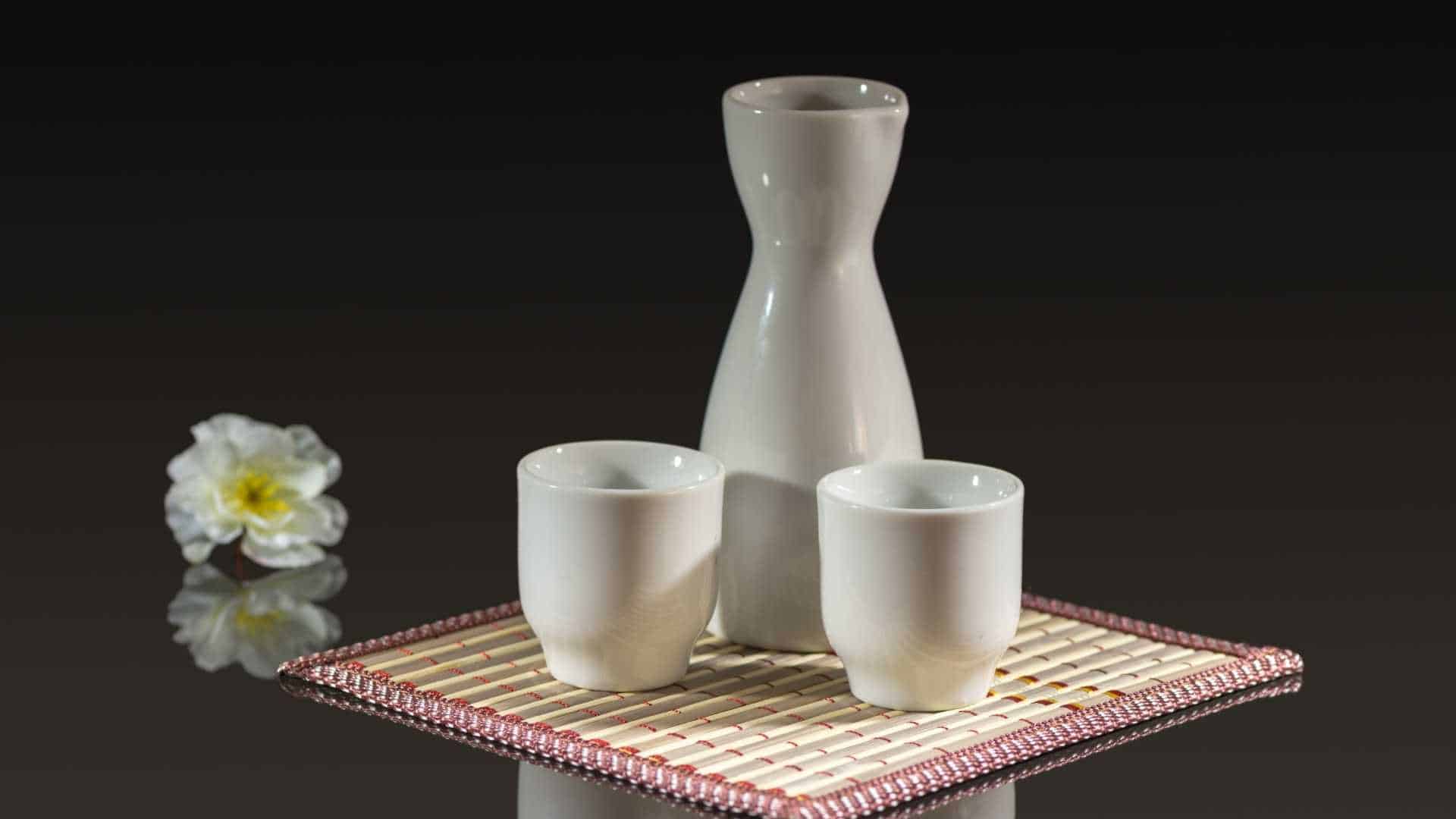 Every single Japanese alcohol and Japanese mixers you must try

What do you think of when you hear “Japanese alcohol”? Most people probably think of “sake”. Did you know that the word “sake” literally means “alcohol” in general in Japanese? If you have had the chance to experience the nightlife in Japan, then you know that they have an amazing array of Japanese alcohol and Japanese drinks that you don’t normally find at clubs and bars in Western countries.

If you haven’t yet had a chance to explore the city at night, then I recommend you do so, but first let me give you a rundown on the different types of Japanese alcohol and common cocktails you are likely to find in Japan, apart from the famous Japanese sake. So, when you go out next time in Japan, or when you search for a drink in the supermarket or the convenience store, you won’t be lost!

Nihonshu is a traditional Japanese fermented rice wine. As mentioned earlier, ‘sake’ is actually just the Japanese word for alcohol. What you normally get when you order ‘Japanese sake’ in Japanese restaurants overseas is nihonshu.

It generally has around a 15% ABV and is usually served at room temperature or warmed slightly in order to bring out the delicate flavours of the alcohol, and this also makes go down smoother. You typically drink the alcohol straight and, although similar to wine, it has a unique smell that tends to be sweeter, and a clearer texture.

This drink is sometimes referred to as a “Japanese champagne”. It is essentially carbonated nihonshu, and is the only carbonated Japanese alcohol. This is achieved through the fermentation process in which the carbon produced is kept in the nihonshu instead of evaporated.

Sparkling nihonshu is not commonly drunk, but once you discover it, it will probably become one of your go-tos!

Shochu is another traditional Japanese alcohol that is made from rice, sweet potato, barley or buckwheat. The main difference between shochu and nihonshu is the process of its production.

While nihonshu is fermented, shochu is distilled, which means that it also has a higher alcoholic content, generally between 25% – 37%. Similarly to nihonshu, drinking shochu straight will allow you to taste the flavours better. Shochu is also often used as a mixer for Japanese cocktails such as the Lemon Sour and Oolong Highball.

Shochu is sometimes confused with the Korean soju. While both products distilled, starch-based liquors, there are subtle differences in the distillation process for each and thus they have differing flavours.

Try out and compare 5 different types of shochu here!

As mentioned above, the Lemon Sour is a Japanese cocktail. This is a common alcoholic drink in Japanese bars and izakaya‘s and is an example of a nice shochu mix. It is made of shochu, soda water and lemon juice. It is refreshing and not too sweet. It’s a common “first drink of the night” in Japan.

Oolong Hai, short for Oolong Highball, is another shochu mix. It is a mix of oolong tea and shochu. The tea flavour is quite prominent in this mix, so it will taste a lot like drinking an unsweetened iced tea, which again is another really refreshing mix. As both the Lemon Sour and the Oolong Hai are mixes, these beverages will generally be a lot weaker in alcohol content.

This Japanese alcohol is very similar to shochu but is made in Okinawa, an island to the south of Japan. It’s made from a particular long grain of rice known as ‘Indica’ rice. The alcohol is distilled to usually about 30% – 40% and then traditionally aged in clay pots to enhance the flavours. Though you can drink it straight, some bars recommend drinking it diluted with water.

This alcohol is known as a Japanese plum wine, but is actually a sour plum liqueur. It’s made by steeping sour plums in alcohol with sugar, and ageing it to get a delicious sweet beverage. This is one of my personal favourites and can be mixed to make cocktails, but I would suggest trying it on the rocks so you can taste its flavour. The alcohol content is around 10% – 15% and is quite sweet, so if you love cocktails and sweets, this is the drink for you.

Whisky is a relatively new alcohol in Japan. However, it has gained loads of popularity and even global recognition. Japanese whisky is made from distilled malted barely which is then aged in wooden casks/barrels. The two main companies that produce whisky in Japan are Suntory and Nikka, both with wide. ranges of single and blended malt whiskies. The alcohol content sits around 40% and can be enjoyed on the rocks or mixed in cocktails.

A Highball is a cocktail made with either whisky or shochu. Though Highballs exist everywhere in the world, they are more commonly drunk here in Japan, especially the Whisky Highball which is a mix of Japanese whisky and soda. The mix isn’t sweet and has a softer flavour than straight whisky, so if you’re not a huge whisky fan, this is a good option for you.

Hoppy is a nearly non-alcoholic (0.8% alcohol content) Japanese beverage that looks and tastes very much like beer, just without as much froth as a typical beer. Hoppy is actually distilled rather than brewed like normal beers, and is considered a healthier and more affordable option. It is often used as a mixer with other drinks in Japan and is a good alternative if you love beer but need to cut down on alcohol and/or carbs.

Obviously, this is just a small list of all the possible alcoholic drinks you can get in Japan. However, this should give you a good base to start you off for a night out. Apart from Japanese sake, there are countless options for you to explore and experiment with.

Go out, be adventurous and try some of these drinks! If you need help navigating Tokyo’s bars and clubs, check out our other blogs for good spots or download the FLIP Guide app to help customise your night to your tastes and preferences!